“I happen to think if there is a tiny sliver of a silver lining in this – in that it’s potentially a way to be out in the world digitally that we may want to retain some components of for the future."
Jun 26, 2020 7:00 AM By: Jordan Small 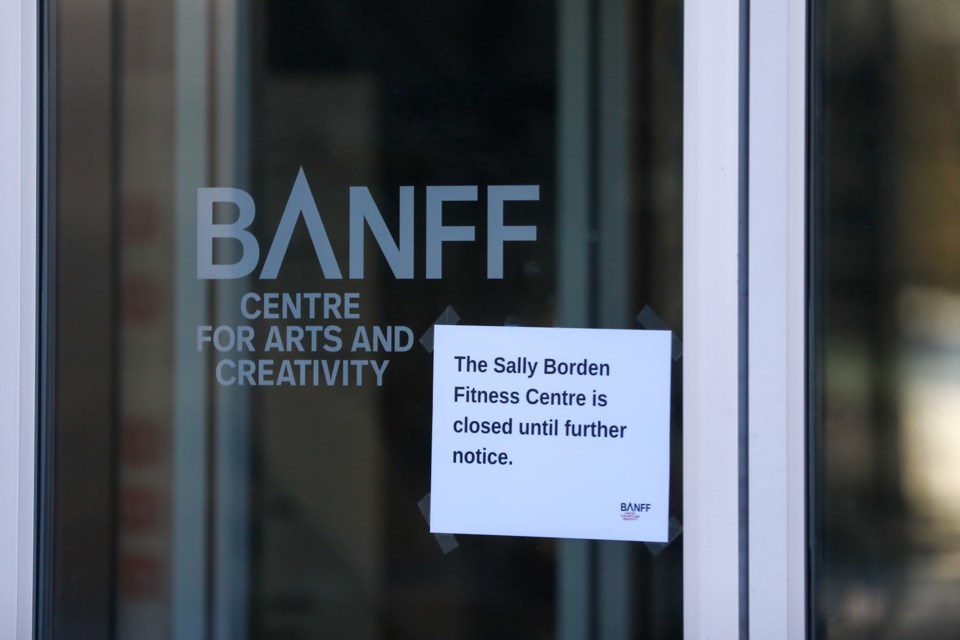 BANFF – This fall, the Banff Centre will only be offering online programs and events; while on-campus, the Sally Borden fitness centre could reopen to gym-users depending on pandemic conditions and regulations.

The post-secondary arts and leadership institute announced 14 online programs would be available from September to December after earlier this year it suspended all classes until the end of August amid restrictions related to the COVID-19 pandemic.

Two programs per discipline will be offered in literary arts, visual arts, music, performing arts, Indigenous arts, and Indigenous leadership with approximately 200 spots available for participants. Details for each online program will be available soon.

Janice Price, president and CEO for the Banff Centre, said the digital platform test will be a learning process at the institute and faculty would be evaluating programs and communicating with students about what is working.

“I happen to think if there is a tiny sliver of a silver lining in this – in that it’s potentially a way to be out in the world digitally that we may want to retain some components of for the future,” Price said. “[It’s] worth it for us to put a toe in this water, as it were, for some of the other schools or institutions that may have already been doing some of this kind of work previously.”

She added this will likely kick start some permanent online offerings for the Banff Centre, which has been seeking advice from Athabasca University, an online school, about its learning platforms. However, there are challenges that this fall’s online programs will have for its interactive programs, and because of that, “you’ll never be able to replace being on this campus,” Price said.

The Banff Centre’s plan is to reopen some on-campus activities in January, which is more easily accomplished with its visual arts and literary arts programs.

“Our big issue is we have this blended model where what supports our ability to house and feed and provide services and have financial support for our arts and leadership participants is very much driven by the revenue we generate from our conference and hospitality activities,” Price said. “So if we have a very low volumes of that kind of activity … then we kind of have to match the activity we can do with the revenue we have to support it and the ability we have to open our restaurants and our residences.”

Earlier this month, the Banff Centre permanently laid off 284 employees after it had temporarily laid off 400 employees in March. The institute has been “severely impacted by the economic effects of the COVID-19 pandemic,” which resulted in 75 per cent of its staff to be laid off permanently or temporarily.

As a result of the lack of campus operations mixed with COVID-19 issues, special events this fall such as the 10-day long Banff Centre Mountain Film and Book Festival and the Banff International String Quartet Festival will be held online.

For gym-goers, despite the provincial government allowing gyms to open in phase 2 of the economic relaunch strategy as of June 12, the Sally Borden Fitness and Recreation centre will remain closed due to previously planned renovations.

Vice-president of operations Michael Code said Sally B is undergoing extensive renovations on its heating, ventilation, and air conditioning system, which is on track to be completed by early September.

"In the weeks to come, we will begin planning for the possible reopening [of Sally Borden] in the fall,” said Code in a statement. “Reopening in the fall after the renovation is completed will be entirely dependent on the prevailing pandemic conditions and rules at the time.”

Code added changes will be made to equipment and facility layout as required to ensure a safe environment for all visitors using the facility and staff working there.