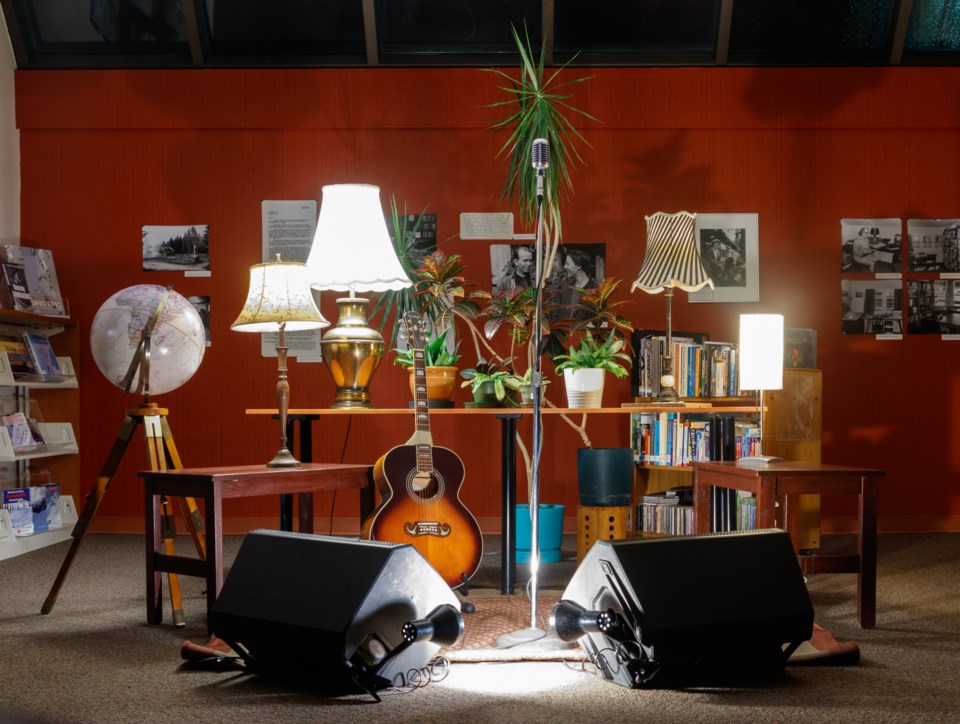 BANFF – The Library Listening Room concert series is returning to Banff with five live performances over the next year.

Put on by the Banff Public Library, the concert series premiered in 2020, but was only able to host one in-person musical performer before the pandemic hit and it had to transition to an online program.

Kim Mayberry, with the library, said the hope in bringing the performance event back this year is that eventually they will be able to host in-person events once vaccination levels increase and restrictions on gatherings are relaxed.

Mayberry added the library also wanted to support local musicians, who have been hit hard by the pandemic as well.

"All these performers have been hit so hard with COVID-19 and not being able to perform in person and not having nearly the number of opportunities they have had prior to the pandemic," she said.

The first two performances will be online only, livestreamed from the library's Facebook page. That includes a Listening Room concert by Alanna J. Brown on April 9 at 7 p.m. and one by Lori Reid on June 11 at 7 p.m.

Brown is a Banff resident and local favourite, while Reid is a Canmore-based singer and songwriter, as well as a founding member of The Fates.

The concert series is made possible due to the help of Banff local Garry Gonis, who is in charge of the production of the event.

Gonis said local musicians like Brown and Reid have seen gigs disappear as a result of the pandemic, adding that the concert series provides an opportunity to support them, as well as provide a musical experience for residents.

Mayberry said the hope is by the Aug. 27 performance by Jay Robinson – a.k.a. (uni.) – the library will be able to host the concert outdoors at the gazebo in Central Park.

Originally from Ontario, Robinson has at times called the Rocky Mountains home. He is a multi-instrumentalist and visual artist who has performed at festivals like Shambhala, WUB, and Astral Harvest. He uses a combination of live looped instruments, along with analog beat sequencing and synthesizing.

"We are hoping we can create a festive kind of vibe outside the library, which would be super cool and give people the time to dance," Mayberry said.

On Oct. 16 at 10 a.m., Heather Jean Jordan will host a musical performance that incorporates dancing and crafts by the children who attend the library's Storytime program.

Finally, a Library Listening Room concert planned for December will be produced in collaboration with the organizers of the Home for the Holidays Christmas concert. Jordan and Banff musician and music teacher Aurora Claire Borin put on the 2020 holiday livestream event.

The Listening Room area will be set up inside the library, like it was in 2020, with Gonis providing the technical support for the musicians.

"We are using the main area of the library and will set it up to make it look cozy and appealing to the audience online," Mayberry said. "It has been a tough year on everybody. We have not been able to sing or dance. But hopefully we are making a positive turn with people being vaccinated and it warming up outdoors."