The abridged story of the Cave and Basin says three railway workers - Frank McCabe and brothers Tom and William McCardell - discovered the hot springs in the fall of 1883.
0
Feb 15, 2018 12:00 AM By: Rocky Mountain Outlook 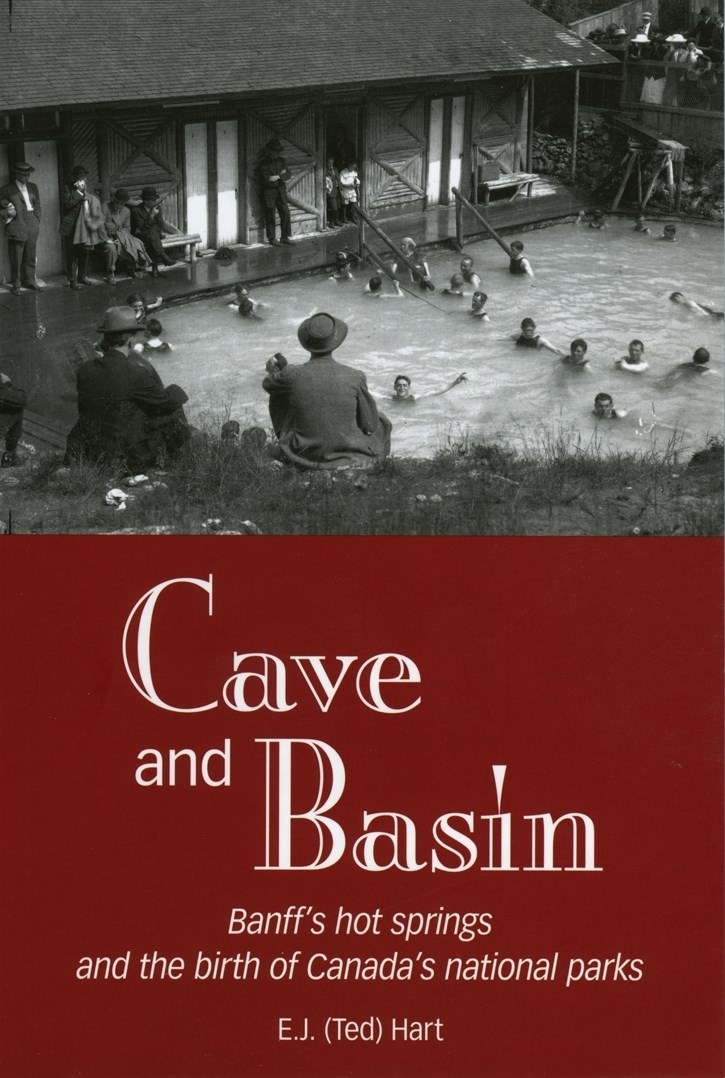