Nat Bailey and Jaron Pham will share their Stories, Lessons and Laughter from their expedition to Cochamó, Chile, hosted by the Alpine Club of Canada’s Rocky Mountain Section on Thursday (March 12). The presentation takes places at Origins at Spring Creek, beginning at 7 p.m. Admission is free.
0
Mar 11, 2020 2:43 PM By: Lynn Martel 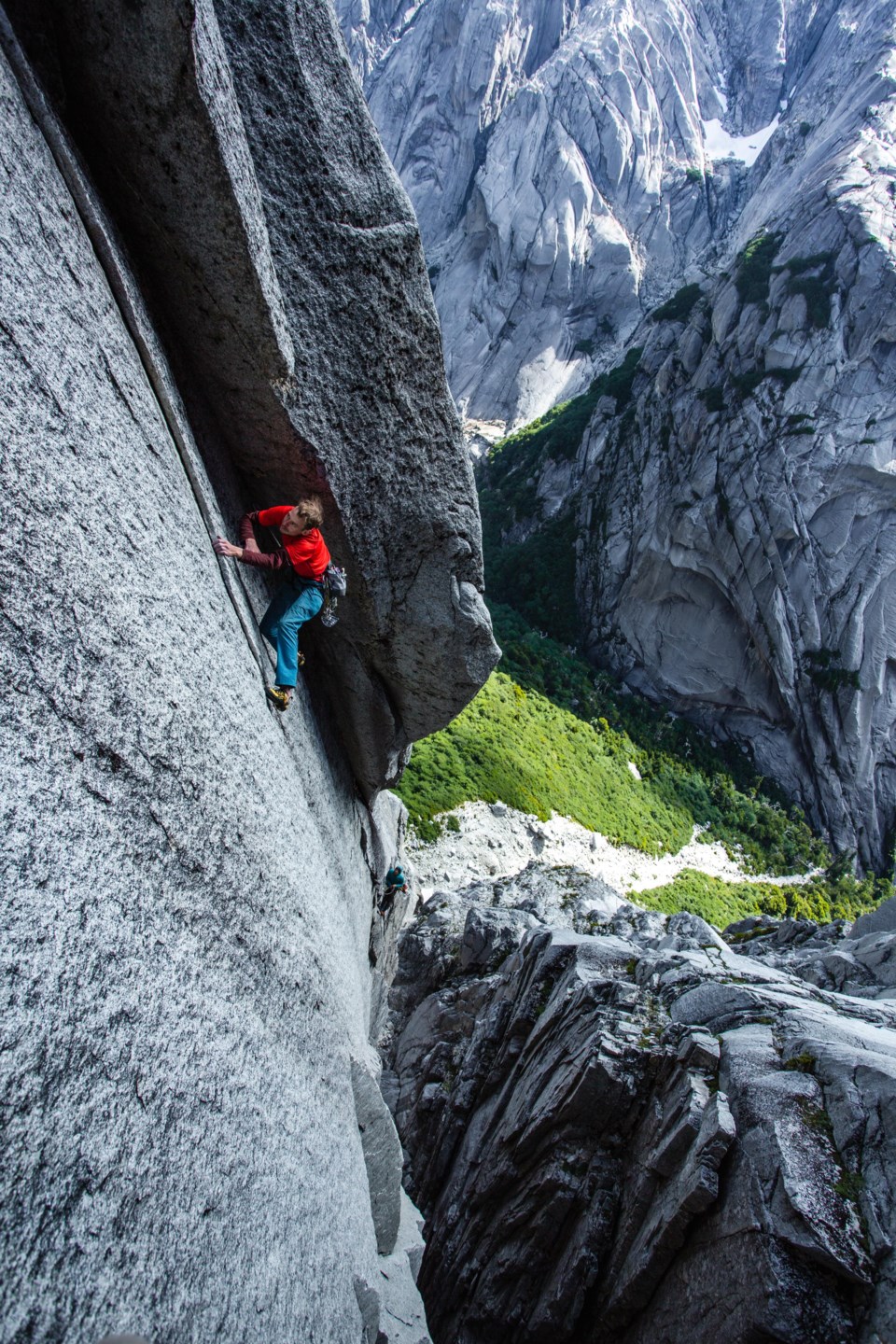 Cochamó, a U-shaped valley in the Los Lagos region of Chile, is known and admired for its raw untouched beauty, remote environment and enormous granite walls.

It was those soaring granite walls that attracted a team of five Canadian rock climbers plus one Australian, including Rockies climber Nat Bailey to travel to the region intent on taking the big wall skills they’d learned in Squamish to a challenging new arena.

On Thursday (March 12), Bailey and companion Jaron Pham will share stories and spectacular photographs of their two-month climbing expedition.

To reach the area, the climbers flew to the small city of Puerto Montt and then travelled east by bus to reach the trailhead into Cochamó.

“The valley itself is a 13-kilometre hike in from the trailhead,” Bailey said.

“Three more hours of steep approach got us to the upper Trinidad Valley, which is where we set up camp for the majority of our time.”

The group was inspired to visit the region after one of them, Clinton Leung, had visited Cochamó three years earlier.

“Through conversation and sharing of psyche, our team of friends began scheming together,” Pham said.

“One-by-one we locked it in, and soon enough we were on our way to Chile.”

While some of the climbers stayed in the area for two months, others were there for a few weeks as schedules and finances allowed.

In addition to the spectacular natural beauty and high-quality granite rock climbing the area served up, the climbers’ time in the Cochamó valley also provided weeks worth of intense learning experiences that allowed them to return with stories of joy from their first international expedition.

“The increased factors of commitment and risk are inherent with the remote nature of Cochamó, particularly in the upper valleys where we were situated,” Bailey said.

“Not only should one be prepared for long approaches with heavy bags and soggy bivys; they also should be experienced and confident on runout granite terrain and be willing to learn a lesson or two along the way.

“As always, it was an experience centered around people, mountains, and of course, trying hard to not poop your pants and ultimately failing.”

Bailey and Pham will share their Stories, Lessons and Laughter from their expedition to Cochamó, Chile, hosted by the Alpine Club of Canada’s Rocky Mountain Section on Thursday (March 12). The presentation takes places at Origins at Spring Creek, beginning at 7 p.m. Admission is free.