“Jillian Roulet was a senior park planner for three decades and dealt with many interesting and difficult files. She rose to the top in a man's world and did a very good job. She was the first woman to be appointed superintendent of Banff National Park in 118 years.”
0
Feb 4, 2020 1:30 PM By: Lynn Martel 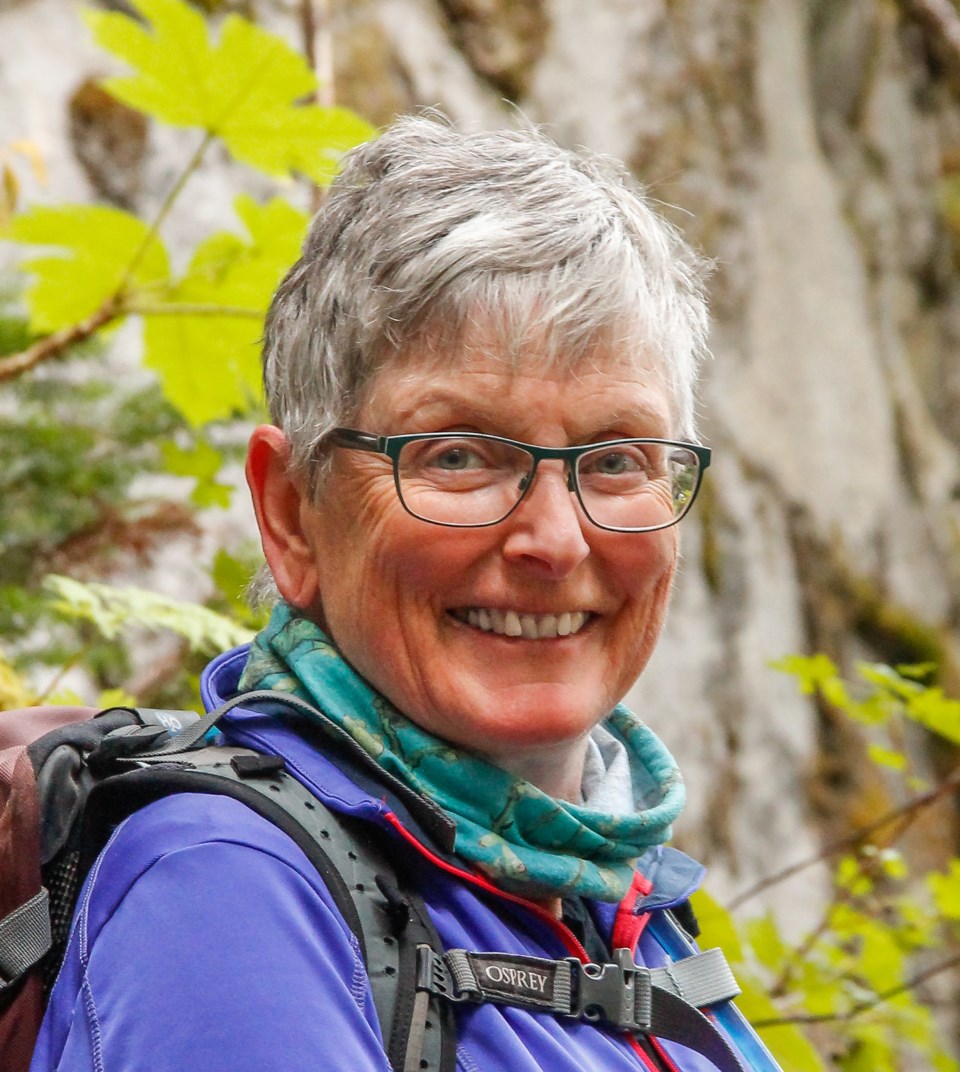 She was, said Chic Scott, among the best superintendents Banff National Park has ever had.

That is just one reason Scott chose Jillian Roulet to be the subject of his next Fireside Chat event, happening at the Whyte Museum of the Canadian Rockies Thursday (Feb. 6).

“Jillian Roulet was a senior park planner for three decades and dealt with many interesting and difficult files,” Scott said.

“She rose to the top in a man's world and did a very good job. She was the first woman to be appointed superintendent of Banff National Park in 118 years.”

Roulet’s career in Banff began in 1986 when she was appointed as assistant superintendent. During her years in the top job – she retired from the superintendent’s position in 2008 – she managed numerous challenging projects and issues.

They included the decision to build overpasses as wildlife crossing structures rather than relying on underpasses; the Banff Bow Valley Study and authoring the subsequent Banff Management Plan; starting to address public safety issues following the avalanche death of seven students from Strathcona-Tweedsmuir School in Glacier National Park; and working with the Siksika Nation on their specific land claim in the Castle Mountain area.

On the lighter side, she also learned how to downhill ski and ride a horse so she could better understand the land and ecosystems of the mountain parks.

“I think people will be surprised to learn that Jillian has dealt with so many big controversial files over the years,” Scott said.

“And she has dealt with them very well. These days Jillian often meets with the retired Park wardens at a Canmore coffee shop. She is the only Park superintendent who is invited.”

Although he hasn’t known her for long, Scott said he’s found her competence and clear thinking to be impressive.

He hopes his audience will learn much about how the lives of Bow Valley residents are affected by the presence of Banff National Park.

“This Fireside Chat with Jillian will be a chance to get an honest, behind the scenes look at how the park is really run and how park management dealt with many difficult issues,” Scott said.