The Canmore Folk Music Festival has much to celebrate for the upcoming event, taking place Aug. 5-7 at Centennial Park.
0
Jun 22, 2017 12:00 AM By: Rocky Mountain Outlook 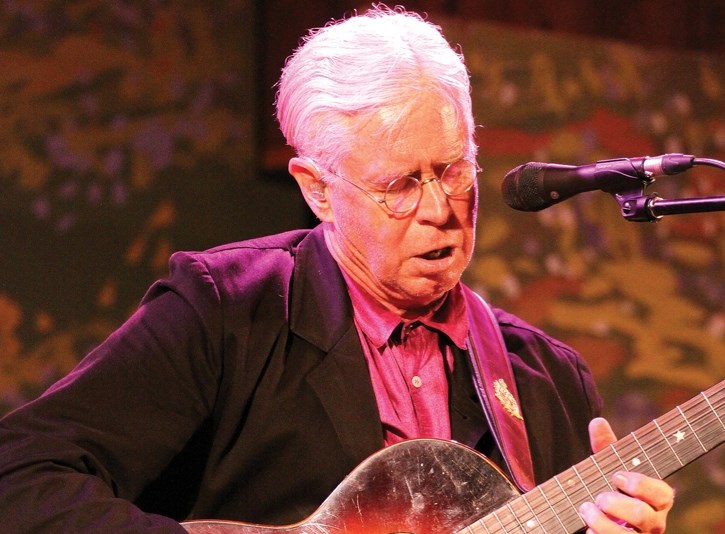 The Canmore Folk Music Festival has much to celebrate for the upcoming event, taking place Aug. 5-7 at Centennial Park.

Alberta’s longest running folk festival will offer a wide array of both well known and up and coming performers; it will also mark it’s 40th anniversary, coinciding perfectly with the nation’s Canada 150 celebrations by kicking off the beloved festival early with a free concert in front of Canmore’s Civic Centre on the afternoon of Aug. 4. entitled Canada Far and Wide Grande Espirit.

“We’re doing it in conjunction with Winnipeg, Calgary, Vancouver and Regina festivals, and it’s a celebration of music for 150 years plus,” said Canmore Folk Music Festival director Sue Panning.

“We say plus because we are also looking at Indigenous songs and also including French and English songs; we wanted it to really be a good look at our music and not just the most popular songs. For example, we have something that encompasses our collective Canadian songbook.”

With event festivities beginning on the Friday, the Canada Far and Wide event will dovetail right into the folk fest weekend itinerary. Panning added it will be about a two-hour afternoon concert, and then transform into the Celtic show with Langhorne Slim lined up for the Friday Street Party in front of the Civic Centre.

A choir component will also be performed, with Coco Love Alcorn working with the Bow Valley Winds Choir.

“We have amazing artists involved this year with Whitehorse and Leeroy Stagger, and I love being able to support local musicians like Amelie (Patterson), who performed in the Union Hall Stage Four festival pub, and a few years later she’s been at the Calgary Folk Festival and touring and is our own Banff Poet Laureate.

“Tickets are available on the Canmore Folk Festival website and it’s going to be a great year. It’s also our 40th anniversary and this year we wanted to take a look back and take a look forward, so we have artists coming back that have taken part for years and from a long time ago like Oscar Lopez. We’re also bringing back Leonard Podolak and we have newer acts like Foy Vance, who I’m really excited about and Yola Carter from the U.K.”

Visit, www.canmorefolkfestival.com for more information, and to purchase tickets.