One woman play, Cleaning for the Prime Minister and Other Delusions

Kim Cheel's one woman act Cleaning for the Prime Minister and Other Delusions features her childhood stuffed animals to illustrate her personal biographical story.
0
Sep 2, 2019 11:00 AM By: Kiah Lucero 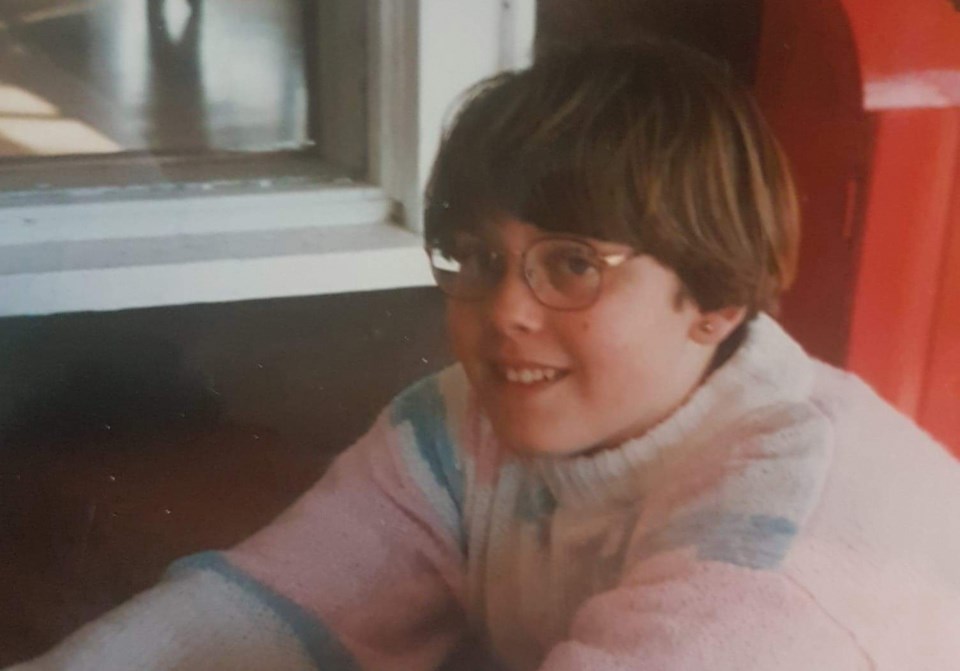 Cleaning for the Prime Minister and Other Delusions is a one woman act which tell stories from Kim Cheel's childhood, touching on themes like consent and relationships. KIM CHEEL SUBMITTED PHOTO

CANMORE – Stuffed animals are often forgotten memorabilia from people’s childhood, but the actor and playwright Kim Cheel dug them back up and for her one woman play Cleaning for the Prime Minister and Other Delusions.

Usually mistaken for a political piece, Cheel said that it is far from that. Rather, her play, which takes place on Sept. 6 at 7:30 p.m. at the Canmore Opera House,  is a raw and vulnerable account of her past experiences throughout her lifetime.

The title alludes to a scenario Cheel invented as a child whenever her parents told her to tidy up her room.

“So to alleviate the boredom or the mundaneness of just cleaning your room because your mom or dad tells you to, I just would start imagining reasons why I have to clean my room and the biggest one was that Prime Minister Jean Chrétien was going to come visit me,” Cheel said.

“If he was going to come visit me, I would have to have a clean room because you can’t come see a dirty room and an unmade bed. It kind of motivated me.”

Cleaning for the Prime Minister was among many of the scenarios Cheel imagined throughout her childhood. Although this particular delusion was to power through a chore, others were used as coping mechanisms.

“It’s one of those things where you didn’t realize how much you imagined yourself into and out of so you didn’t have to acknowledge the fact that your life was not actually like that,” said Cheel.

As Cheel’s play touched on very personal experiences, she wasn’t sure how to convey her story. It wasn’t until the very last minute that Cheel decided to incorporate stuffed animals into her play.

“I kind of was looking at them and I said, 'well, I played with stuffed animals all the time [as a child]' … I talked to them as if they were real and they kind of helped me shape my delusions as they were, so why not bring them into it and then kind of come full circle as them telling my delusions,” Cheel said.

After only circulating the theatre scene for less than a year, Cheel was awarded the Outstanding Actor award at the Foothills Region of the One Act Play Festival in High River.

During that festival, that’s when artistic producer of Theatre Canmore, Melanie DesRoches, saw Cheel’s one woman play. DesRoches noticed how many people approached Cheel after the play and how Cheel’s story spoke to each individual person.

“I was just so impressed with it, it was such an honest, powerful – it was a play that was done with a lot of subtleties, a lot of layers … At that festival, she won best female actor, which I thought that was very well deserved and I just felt more people needed to see the play,” DesRoches said.

Since the play addresses topics surrounding consent, relationships, sexuality and mental health, Theatre Canmore has partnered with Bow Valley YWCA and Alberta Mental Health for a discussion after the show.

For more information or to purchase tickets, visit www.theatrecanmore.com.