Rockies Shred Fest is looking for filmmakers who want to take their love of ski and snowboarding to the big screen.
Aug 24, 2019 12:00 PM By: Kiah Lucero 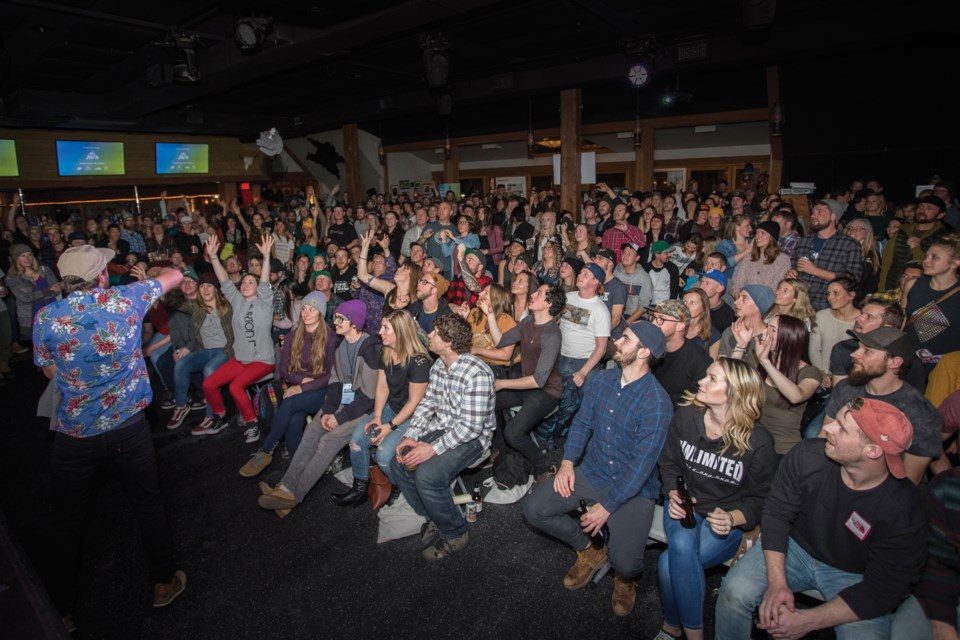 BANFF – Rockies Shred Fest is looking for filmmakers who want to take their love of ski and snowboarding to the big screen.

Rockies Shred Fest, organized by Crowfoot Media in partnership with SkiBig3, is an annual film festival and pre-season gathering for people with a passion for skiing and snowboarding. The festival showcases some of the best short films dedicated to the winter sport.

“It’s just a great night to get excited for the season to come with local skiers, snowboarders, beginners, experts – it’s quite a diverse range of ski and snowboard enthusiasts and just the energy from five hundred people in one venue just watching these films is really quite incredible and the prizes you can come home with also adds to the hype,” said Dee Larosa, founder and art director of Crowfoot Media.

For film submissions to be eligible, it must be centered on either skiing or snowboarding and under the seven minute mark. Professional filmmaking skills are not a necessity either as long as the short film is creative and entertaining, anyone from any filmmaking level can enter.

“It can be GoPro footage, professional footage, any of it is fine as long as it’s edited together to be under seven minutes and an entertaining film really,” said Larosa.

Rockies Shred Fest presents two different award categories, the Local’s Choice Award and the Judge’s Choice Award. Each award is accompanied by a cash prize as well as a free entry into the 2020 Banff Mountain Film Competition which runs from Oct. 26 to Nov. 3.

At last year’s festival, the Local Choice award winner was for the short film “Wear a Helmet” from Banff locals Dan Thompson and Mikey Hall.

“It was a great film because it obviously incorporated all of the ski footage, but it had a message behind it because Marky had a big injury and it was the helmet that stopped him from being a lot more injured than he was,” said Larosa.

The deadline for film submissions is on Sept. 1 and anyone equipped with a camera and a passion for skiing and snowboarding can enter. Rockies Shred Fest will feature the top submissions on Oct. 17 at Wild Bill’s in Banff with a door prizes and giveaways.