An after-school program that fuses hip-hop culture with the arts is giving youth the opportunity to discover hidden talents. The popularity of the program ensured more and more teenagers arrived for ReFreshed sessions on Wednesdays from Nov.
0
Dec 28, 2017 12:00 AM By: Rocky Mountain Outlook 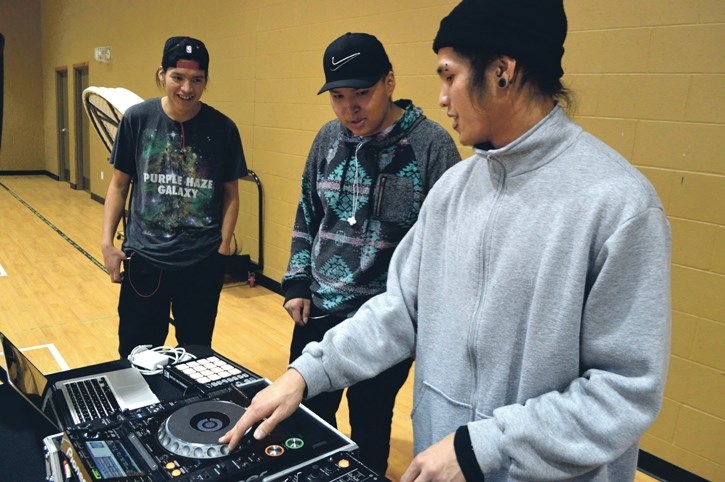