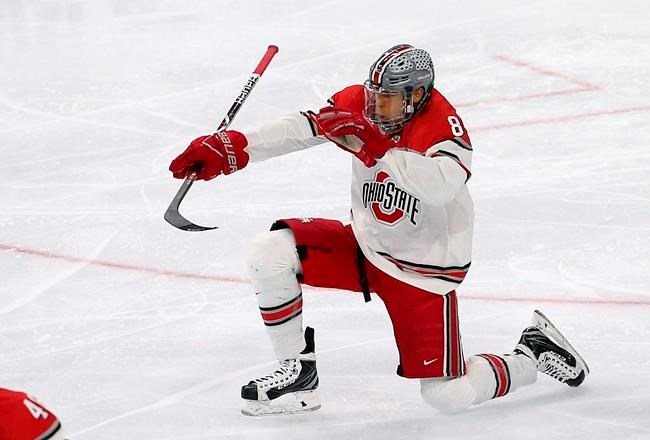 The Blues announced after the trade that they signed the 23-year-old Joshua to a two-year entry-level contract.

The Maple Leafs selected Joshua in the fifth round, 128th overall, of the 2014 NHL draft.