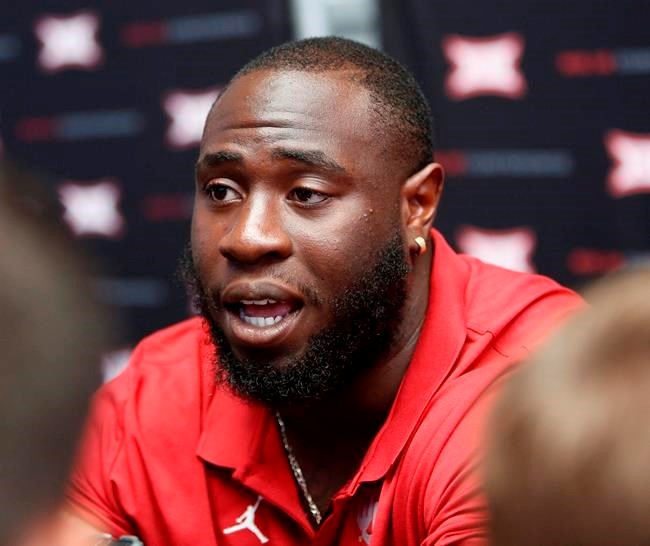 The CFL Scouting Bureau consists of league scouts, player-personnel directors and GMs. It grades the top CFL draft prospects three times each year with the next list scheduled to be released in December.