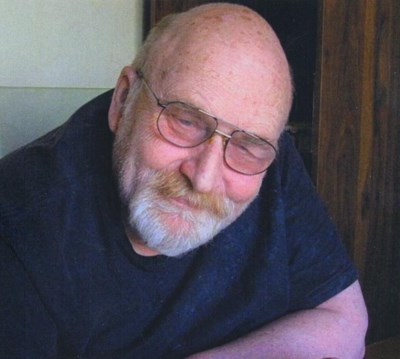 Donald Andrew Winfield, “Andy”, resident of the Bow Valley for 48 years, died unexpectedly on August 27 at the age of 72, just shy of his 73rd Birthday.  Andy is survived by his wife of 40 years, Donna Winfield (nee Dobrucki), his brother David Winfield (Caroline) and nephew Peter and niece Elizabeth, all of Toronto. He also has several cousins in England.  Andy was predeceased by his parents Harold and Gladys (and stepmother Claire) of Edmonton.  Andy arrived in Banff in 1971. He was Editor of the Banff Crag and Canyon newspaper in the late 1970s to early 1980s. He then held a position as an Information Officer for Parks Canada Visitor Centre in Banff for

Andy loved writing and contributed poems for the local 2013 publication “Migratory Words”  along with Charles Noble, Syd Marty, Terry Wall and others.  He loved music, singing and playing guitar and was the singer in a local band “The Bop Kings” in 1997-1999.

Andy had a strong wit and loved to make people laugh.  He will be deeply missed by Donna,

his best friend and soul mate, family, friends and all who knew him.

A verse taken from Andy's Poem

“That night a poet died.

The captive voice soared free above a silent bed

to join angels and coyotes

in one last glorious chorus

under the Northern Lights.”

Cremation has taken place.  No memorial is planned