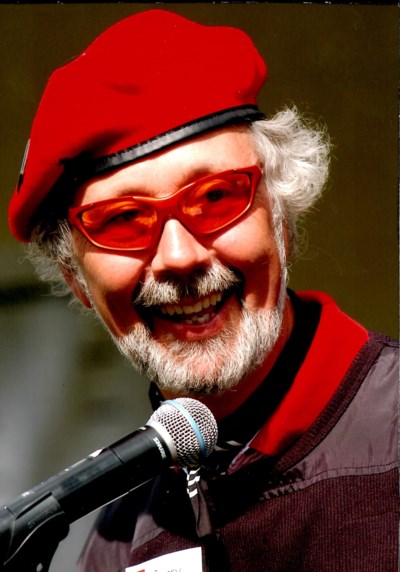 Barry Riccardo Giovanetto, an exceptional husband, father, friend, and citizen passed away peacefully in Calgary on Sunday, December 6, 2020 surrounded by his family.

He was born in Canmore to Joseph and Domenica Giovanetto, where he grew up alongside his two older brothers, John and Roger. He had a wonderful childhood there where he served as an altar boy at Sacred Heart Church, adventured in the mountains of the Bow Valley, and proudly held summer jobs working in the Canmore coal mine. After graduating high school, Barry attended the University of Alberta, where he obtained a Bachelor of Science degree and a Bachelor of Commerce degree. However, his most important achievement at the U of A was meeting the love of his life for fifty-five years, Penny Giovanetto (nee Kimmitt).

Barry and Penny married in 1971 and started their adventure together in Los Angeles, where Barry worked for Coopers and Lybrand. They finally settled in Calgary and Barry embarked on a thirty-five year career with Rayquest Holdings. Barry loved to ski, golf and sing, but above all he loved spending time with his family, taking them back to his parent’s hometown of Tavagnasco, Italy, numerous times.

He is survived by his loving wife Penny, his brother Roger (Dorothy), his sons and their wives, Casey (Denise), Chris (Julie), and Aaron (Lisa); and his ten adoring grandchildren. He was predeceased by his parents, his brother John Giovanetto, and his daughter Keena Giovanetto.

Barry was a fantastic man who loved big parties. With this in mind, a celebration of life will be held at a later time when his family and friends can gather more easily.