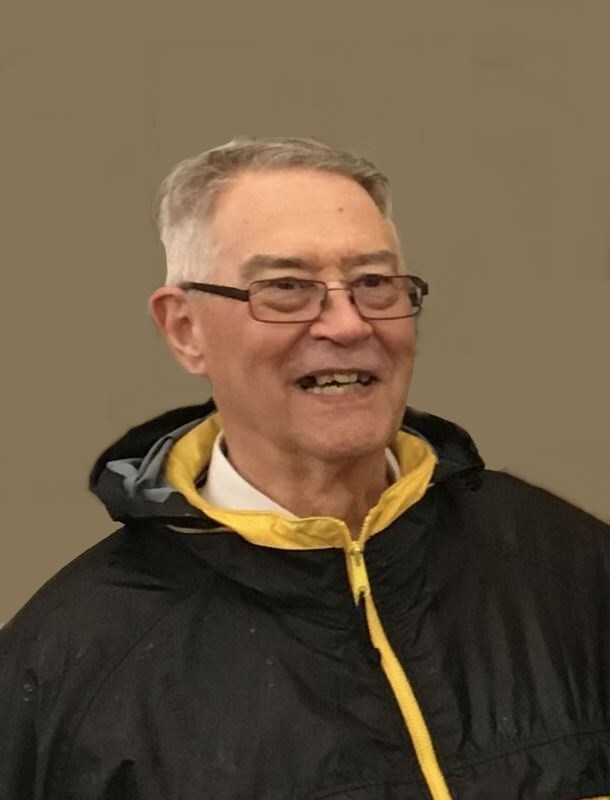 David enjoyed going for drives looking at the scenery, going for long walks and spending time with family and friends.  He was never happier than when he was with his family.

David was known for always smiling and providing a positive attitude.  He will be deeply missed by all those whose lives he touched.

The family would like to thank Dr. Clem and the doctors and nurses at the Banff Mineral Springs Hospital for all the care they provided.

In lieu of flowers, friends wishing to remember David are requested to please consider a donation to the Heart and Stroke Foundation, in his memory.

Condolences may be left at: www.bowriverfuneral.com