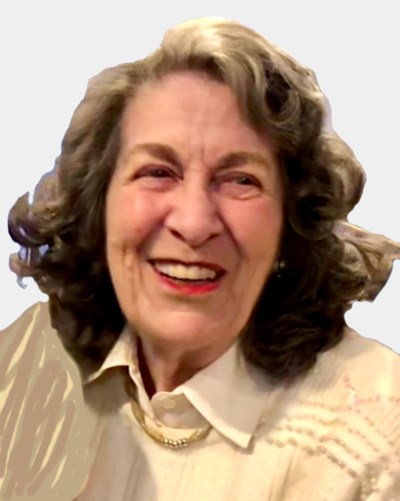 Irene was born in Montreal, Quebec to Stanley Archibald Abbott and Janet Davidson Moodie, growing up with her siblings Stan, Audrey, Elayne and Donald. She inherited a love of the arts from her father, played piano, painted and danced right up until the last years of her life. She would even skip school to go to the theatre to see the new releases of Movies.

She married Alan Bellis in 1953, lived in Isle Perot and Senneville in Montreal while raising their new family. Opportunities led to a move to Sydney, Australia for a 5 year contract which turned into 30 years in the sun. Alan and Irene, over the years, had the privilege of travelling all over the world, seeing many culture and new places. They would spend 6 months in Canada, Oakville, Ontario and the other 6 months in Sydney, Australia taking advantage of the best weather.

In 2003 they moved back to Oakville, Ontario permanently. After Alan’s passing in 2004, Irene stayed on the Lakeshore in Oakville for many years. In 2017, Irene moved to her new Condominium in Origins @ Spring Creek in Canmore. You would find Irene dancing every Friday night to a live band or Musician at the Mineshaft Tavern where she meet many new friends. Irene was a great storyteller and loved a good laugh.

We know you are still out there dancing mom because you were always the last one off the floor. You will be missed by many!

At this time of covid-19 with many families struggling to make ends meet, we ask you if you wish to make a donation in her memory, to make it to a local food bank, or charity of your choice.