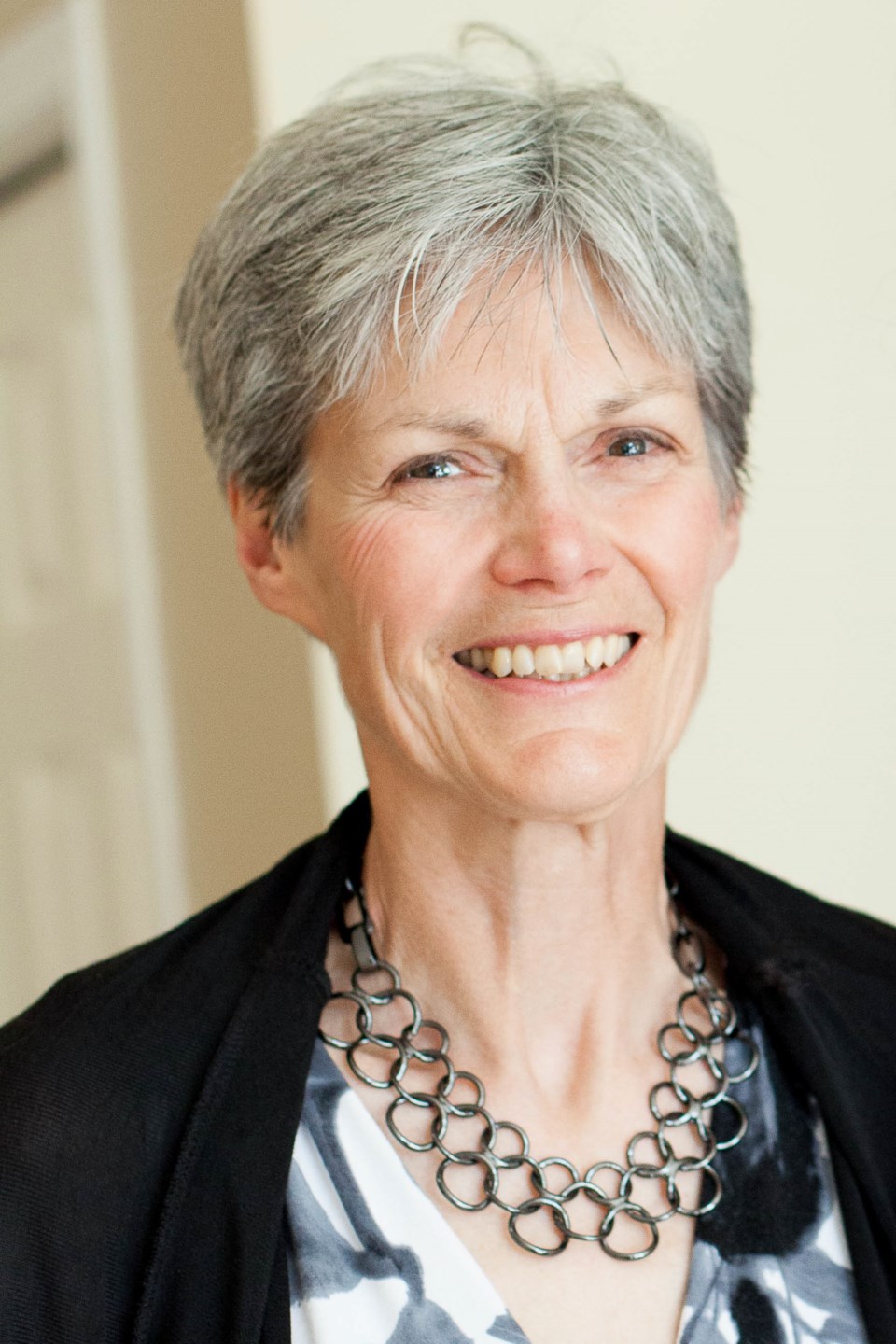 Irma Seelen's love of adventure and travel started when she immigrated to Canada from the Netherlands in 1954 at the age of two, settling in Ontario. She continued to pursue an adventurous life by becoming a Registered Nurse; graduating from The Hospital for Sick Children School of Nursing in Toronto, raising three children in Fort McMurray, Alberta and eventually using her established career as a nurse to travel in the United States and to many remote Northern Communities in Canada.

Irma, 68, passed away peacefully in the late afternoon Wednesday, March 11, 2020 at the Canmore Hospital. In her final days, she was surrounded by her children Mike, Kyle and Adriann as well as her ex-husband Jim. She is survived by her four grandchildren James, Jenna, Declan and Alexis, her siblings Jose, Ray and Margaret as well as her many nieces and nephews and their respective families. She was predeceased by her father Johannes, mother Johanna and younger sister Lydia.

Irma will be remembered by her friends and family as a strong, independent and fearless person with a love for the outdoors, travel, theatre, and acquiring artwork from the local communities that she traveled to. She had a bright smile and a memorable laugh that will forever be held in our hearts. She will be greatly missed by all.

Irma's family would like to extend our sincere thanks and gratitude to the Canmore Hospital Acute Care staff. They were tremendous in the care and compassion they provided Irma during her hospital admission. We would also like to thank the care staff and residents at Origin of Spring Creek for the support they provided and kindness they showed to Irma.

A celebration of Irma's life will be held in Summer 2020. If desired, memorial donations can may be made to either the Alzheimer Society of Canada, Parkinson's Canada or the Canmore General Hospital.