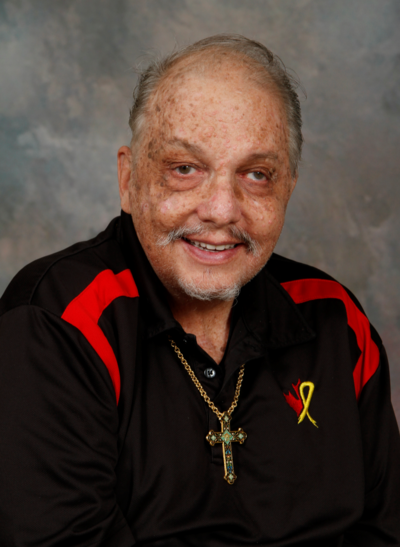 We are very saddened to announce the peaceful passing of Richard Norman (Ric) Heikkila on March 12, 2021 in Calgary at the age of 61 years.  He was born January 17, 1960 in Canmore and was predeceased by his parents Eldene Marra and Norman Heikkila.   Ric is survived by his sister Lori Heikkila McNabb (Dave) of Airdrie.

Ric passed just before celebrating 43 years of his kidney transplant – a major milestone for transplants.  He had a beautiful singing voice entertaining many at various Alberta functions.  Ric’s passion in life was serving God in the Catholic Church, mostly in Canmore.

The family wishes to thank Dr. Gill, Dr. Paul, Dr. Klassen, and Dr. Bryson for their ongoing care of Ric throughout his life.  The family also wishes to thank Deacon Brian West, Father Brian Frank, and Father Julian Studden for all the support over the years.

In lieu of flowers, friends wishing to remember Ric are encouraged to make a donation, in his memory, to The Kidney Foundation of Canada or the Canadian Cancer Society.

Celebration of life will be announced at a later date.