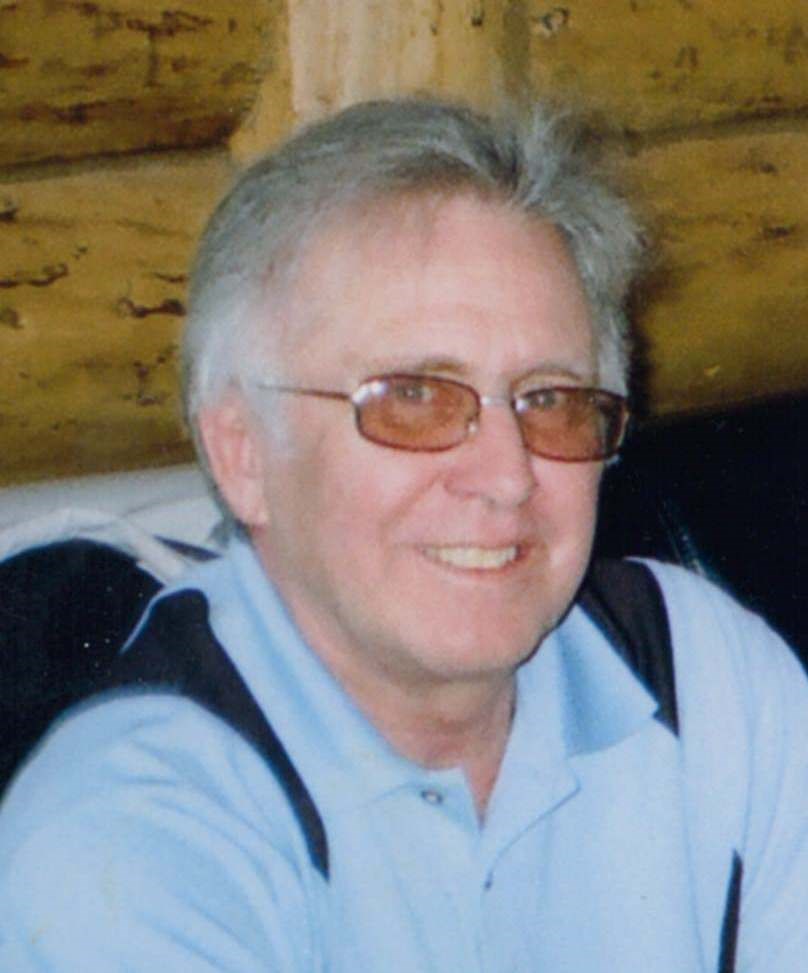 On Sunday, February 23, 2020, Richard Louis
Crosby passed away peacefully in his hometown of
Banff at age 72. Rick was born on February 2, 1948
in Banff to Rob and Ev Crosby.
He was an avid mountain adventurer and spent
many years of his youth climbing and skiing in
Banff and Lake Louise whilst working at Deer Lodge.
Rick was also a successful seaman, skippering
chartered sailboats throughout Vancouver Island
and Haida Gwaii. He then became an entrepreneur
in Nova Scotia where he ran two Sears dealerships,
and finished off his career driving tour buses for
Brewster in Banff - a “paid hobby” that he
thoroughly enjoyed.
Rick was preceded in death by his parents Rob
and Ev Crosby, and his sister Heather Crosby. He
is survived by his sister Anita Battrum, his son
Todd Hewitt, his daughter Ginny-Lou Crosby, his
grandchildren Broddie and Kemp Hewitt, nieces and
nephews Greg, Amanda, Justin, Lisa, and Nick and
his cousin, Janice McGregor.
A celebration of his life will be held in Spring 2020,
date TBA. Donations in his memory can be made to
the Mineral Springs Hospital.