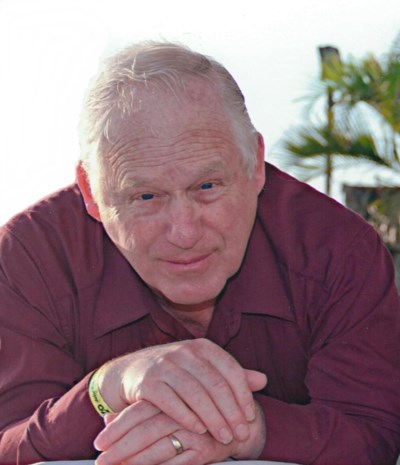 Robert George Grainger, longtime resident of Canmore, passed away peacefully at home April 10, 2020 at the age of 75 years.

Bob is survived, and deeply missed by his wife of 50 years, Donna .  He is also survived by his daughter Liz and two sons William and John as well as two sisters, one brother, four grandchildren, several nieces and nephews and many lifelong friends.

Bob worked his entire life at the Banff Springs Hotel, retiring as the head plumber.  In retirement, he enjoyed hiking in the mountains and would often be seen off and wandering with his dog.

Cremation has taken place and a funeral service at St. Michael’s Anglican Church and burial in the Canmore Cemetery at a later date.