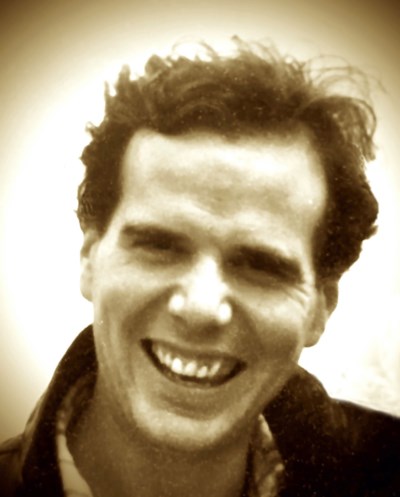 His many friends, colleagues and acquaintances knew him as Terry, Hugh Mungus, Gaetan, or Too Tall, but to us he was Dad, Daddio or Papi.

At 6’6” (1.98M)--a head above any crowd--Terry held a lofty perspective and strong views “untempered by public opinion”.

A Canmoreite for almost 40 years, he embraced this town, the Rockies, and Canada, and loved music, Irish lore, and politics. As Town Councillor in the ‘90s (which he once called “the only job I ever took completely seriously,”) entrepreneur, storyteller, and performer, he used his writing and his voice to decry injustices wherever he saw them. He documented local history, collected “characters”, and contemplated the Big Issues. He believed his wealth was his family and friends.

Though he missed the intrigues of the current era, he died hopeful in a time when Alberta had just elected its first female premier, a multiracial man was president of the USA, and Canada was on the brink of an unpredictable election. We know he would thrive on today’s news, and we hear his thoughts resonating daily in our minds. We treasure the words he left behind.

Eternity is a long time by Terry Wall

The twinkle of the Stars

Is the sparkle in my Eye

Into the Night Sky

To see me crying

Eternity is a long, long time

His lasting gift to us was teaching us to climb the mountains, honour Nature, and believe in ourselves.

We are his living legacy and his larger than life persona and spirit lives on in us and so many others.