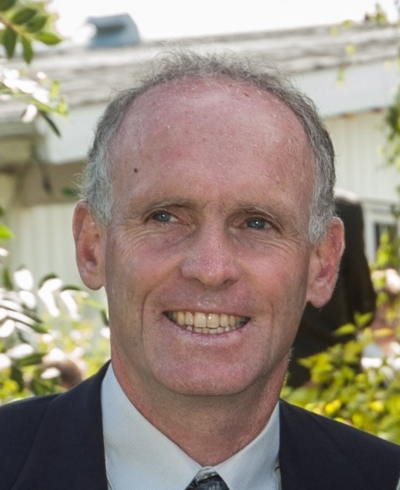 Tony passed away suddenly in his sleep at his home in Canmore. He is lovingly remembered by his beloved wife Jenny, children Simon, Adrian, Carolyn (Jordan) and John, grandson Alan, siblings Geoffrey (Georgeann), Caroline, Jennie (Mark), Tim (Sandra), Sue, his uncle Hugh (Joanna) of Amersham, England, and numerous nieces and nephews. Tony was born in Leeds and emigrated to Edmonton with his family at 14. He received a BSc in Honours Geophysics from the U of A, then a law degree from the University of Toronto. Tony and Jenny met on their first day of law school and they married four months later. For nearly thirty years he ran his own patent law practice, now continued by his sons. All four of his children followed him into the law. He lived life to the fullest. He was an ardent runner, skier, speed skater, hiker, soccer player, golfer and most recently disc golfer. He loved the outdoors, especially the mountains surrounding his Canmore home. A Celebration of Life will take place when circumstances permit. To be informed of Tony's Celebration of Life, email celebrationoflifefortony@gmail.com. In lieu of flowers, donations may be made to a local amateur sports organization."