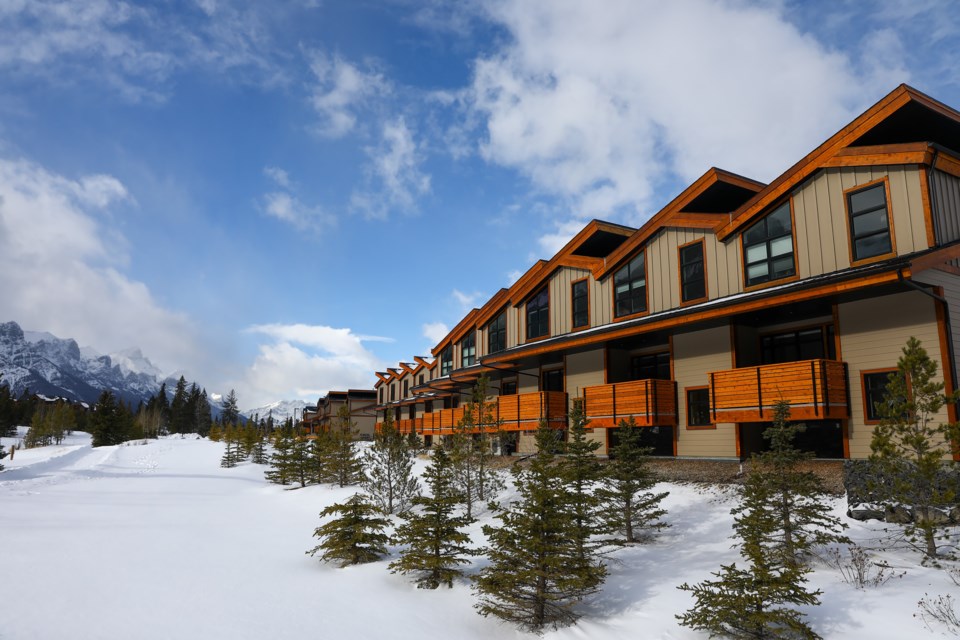 The report, released on March 23, predicts the nation-wide situation will result in an increase of 15 per cent this year as demand continues to outpace inventory. It is an increased forecast from the real estate company's November 2020 report.

"From coast-to-coast, the line between primary residence and recreational property is blurring," said Phil Soper, Royal LePage president and CEO, in a press release.

"The trend began last summer when the option of traveling abroad was taken away, and continued to gain popularity as it became clear that with access to high speed Internet, many people can do their jobs from just about anywhere."

The semi-annual report looks at the different regions of Canada where there are recreational property markets. The biggest increase is predicted in Atlantic Canada, at 17 per cent, while Quebec and B.C. are forecast to increase by 15 per cent and 13 per cent, respectively.

"It is a combination of a multitude of different factors of people being able to work remotely, people not having the opportunity to make other choices in their life," Hawker said.

"I do feel the pandemic has psychologically taken its toll on people and taken away a lot of opportunities for people to have independence and decision-making abilities in their life. But buying and selling real estate is not something that has been curtailed by the pandemic."

The mountain culture and environment – the amenity rich location that Canmore is within – is a major draw for people across the country looking to make a lifestyle change. Hawker said those who may have had future plans to move to the valley are accelerating those goals, aided by historically low interest rates.

"There is a lot of people from across Canada that have either come to Canmore or will be coming to Canmore shortly, because they are tired of where they are presently living," he said.

Year-over-year, the aggregate price of a recreational property in Canada in these regional markets increased 16 per cent to $437,156 in 2020, compared to 2019.

"The low inventory, high demand scenario that is defining Canada's current real estate landscape can be frustrating for buyers and their agents," Soper said.

"Without enough supply to meet demand, prices continue to increase at above normal rates. And with so few listings to choose from, owners are concerned they will have nowhere to go if they sell before buying, so they hesitate to list. This cycle makes it difficult for anyone to move ahead."

For the prairie provinces, including Alberta, as well as the Bow Valley, prices are forecast to increase by nine per cent in 2021. The survey of agents in this region found that 25 per cent reported an increase in the number of buyers from other provinces, some with multiple offer scenarios.

Furthermore, 20 per cent reported clients making four to seven offers on average before purchasing a property.