"I am excited to lend my experience as an artist coming to Banff Centre, and as a member of the local community to this role on the board of governors.”
Dec 14, 2020 11:00 AM By: Rocky Mountain Outlook 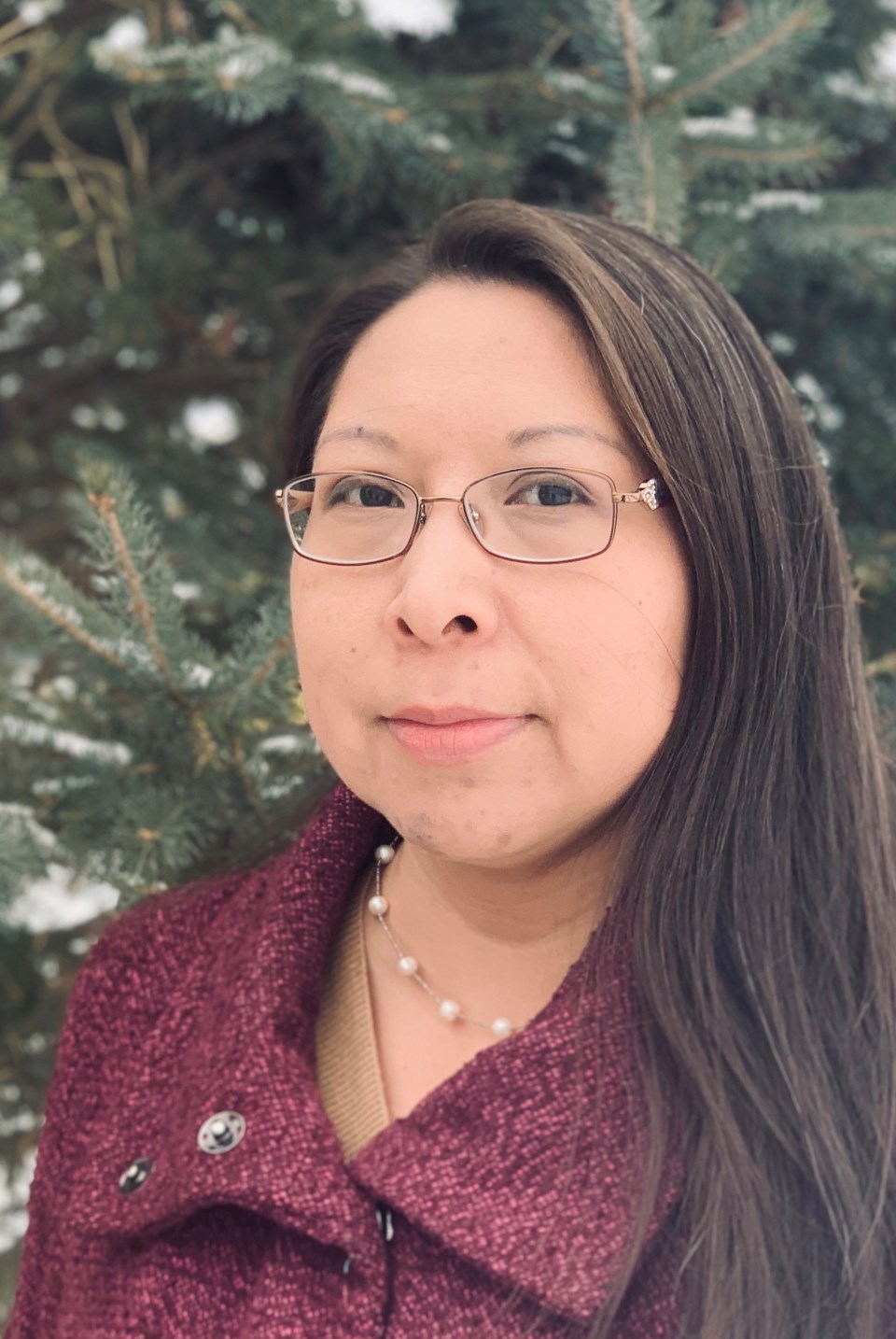 Stoney Nakoda First Nation member Cherith Mark was named a member of the board of governors for the Banff Centre for Arts and Creativity at the beginning of December. SUBMITTED PHOTO

BANFF – Cherith Mark, a member of the Stoney Nakoda First Nation, has been appointed to the board of governors for the Banff Centre for Arts and Creativity by the provincial government.

The announcement by Minister of Advanced Education Demetrios Nicolaides of the new board member was made on Thursday (Dec. 10).

“Banff Centre is a place of creation, collaboration, and connection in our community," said Mark in a press release.

"I am excited to lend my experience as an artist coming to Banff Centre, and as a member of the local community to this role on the board of governors.”

Mark works as a language and culture coordinator for the Stoney Education Authority (SEA), is a graduate of Grant MacEwan College's dance program and has a bachelor of fine arts from Simon Fraser University. She is also an alumna of the Banff Centre after attending the Aboriginal Arts program between 1999 and 2006.

Her work with the Stoney Nakoda First Nation includes being the manager for the COVID-19 Morley Isolation Support Centre and she has played a key role in leading the language revitalization work with the SEA and the Language Conservancy.

“As Banff Centre continues to evolve and adapt its work to support artists and leaders, it is essential that diverse voices are heard," said president and CEO Janice Price in a press release.

"We are absolutely thrilled that Cherith Mark is joining Banff Centre’s board of governors to share her voice as an engaged citizen, both of the neighbouring Stoney Nakoda Nation, and of the Canadian dance, theatre, and Indigenous arts communities.”

“Cherith Mark’s involvement with Banff Centre has spanned many years and has taken many forms, including as a participant in dance and theatre training programs, and as a staff member with the Aboriginal Arts (now Indigenous Arts) and Literary Arts programming areas," said Waterous in a press release.

"We look forward to working with her in this next chapter of her involvement with Banff Centre as a new member of the Board of Governors.”