"She was very outgoing and friendly – she had lots of friends and as I mentioned, she made an impact on anyone she met and she was also known for her humour. She always liked to make people laugh with her crazy jokes."
0
Jan 8, 2020 8:42 AM By: Jenna Dulewich 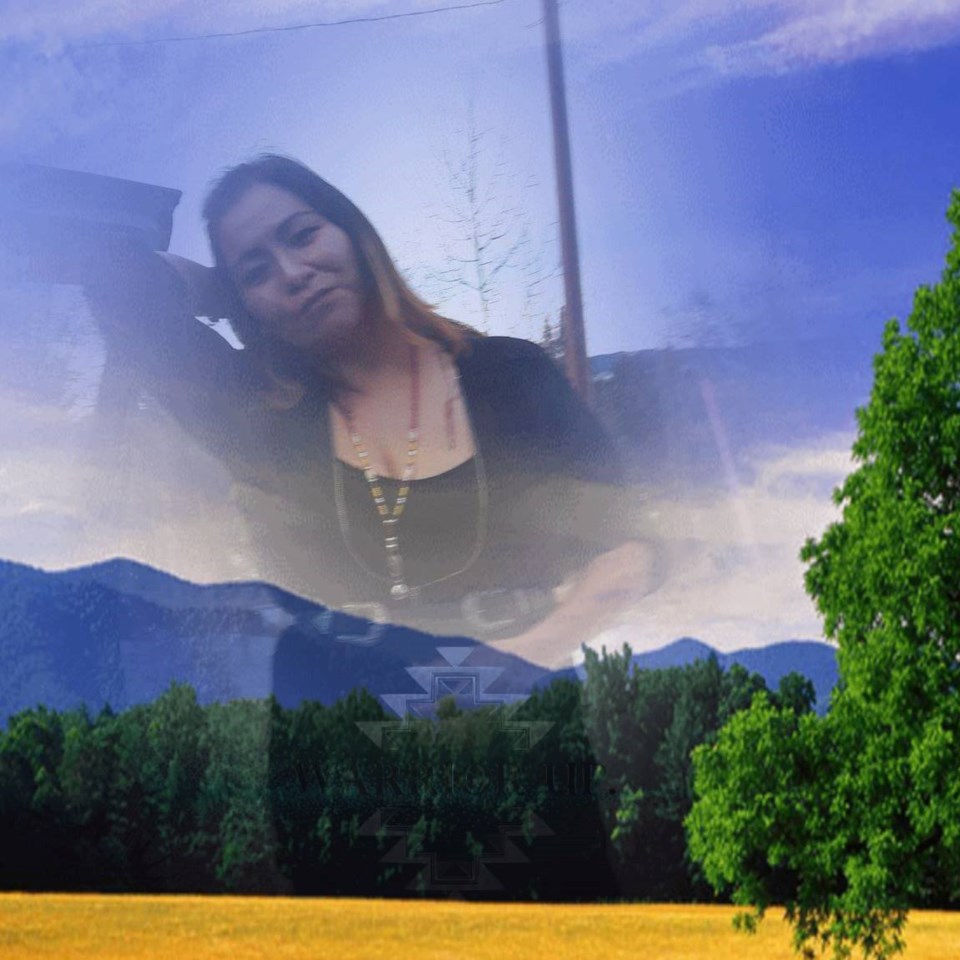 Iliena Wildman, 40, passed away after being hit by a vehicle in the Morley townsite on Jan. 3. PHOTO SUBMITTED

That is how Daniel Wildman described his younger sister.

"She was a very kind, loving person who had an impact on anybody she met and she welcomed everybody with an open heart into her life," Daniel said emotionally over the phone.

A mother to five children, Iliena died on Jan. 3 after being struck by a vehicle in the Morley townsite in the Stoney Nakoda First Nation, west of Calgary.

Cochrane RCMP said after responding to the scene, a 19-year-old Stoney Nakoda woman surrendered herself to police and is now facing charges of failure to stop after an accident causing death, possession of stolen property under $5,000, and driving without a licence and insurance.

While the incident is still under investigation, with speed believed to be a factor and further charges pending, the community is mourning the loss of a mother, sister, aunt, and friend.

"She was very outgoing and friendly – she had lots of friends and as I mentioned, she made an impact on anyone she met and she was also known for her humour. She always liked to make people laugh with her crazy jokes," Daniel said.

Known as a mother who loved her children, a back-up singer to the traditional drum groups in Stoney and an artist, Daniel said Iliena could always turn a negative situation into a positive one.

"I think that's why people got attached to her really quick ... she had a good sense of humour" he said.

The family is hosting a wake for Iliena on Thursday and Friday in Stoney Nakoda with the funeral services taking place on Saturday (Jan. 11). There is an open invitation to anyone who wishes to attend.

"We are anticipating a huge turnout," Daniel said.

"She made a huge impact on everyone she met in her life."