Nathanial Jake Beaver, 19, has been identified as the victim of a homicide on the Stoney Nakoda First Nation last week.
Jun 7, 2021 3:58 PM By: RMO Staff 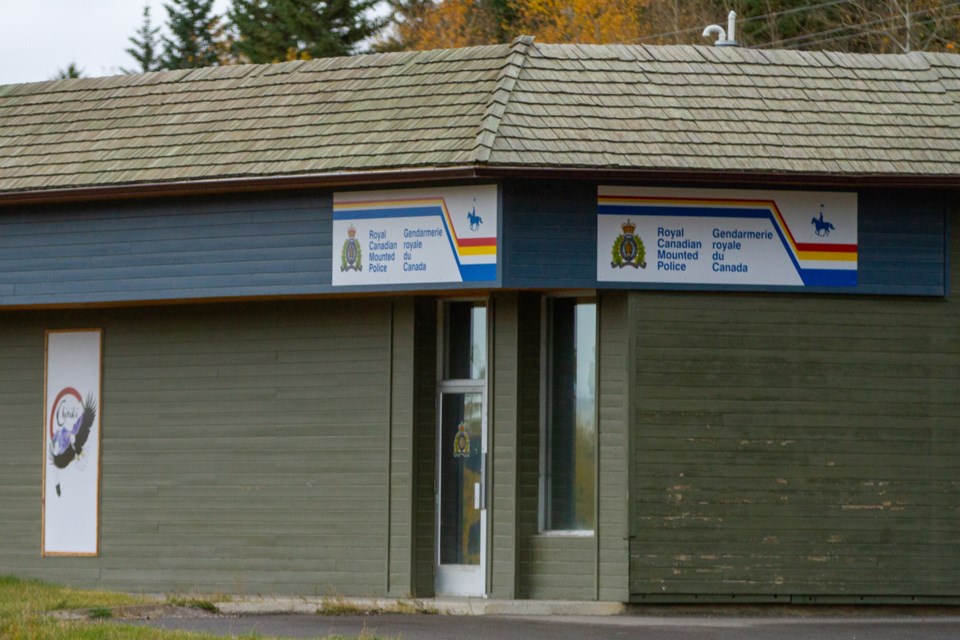 STONEY NAKODA – A 16-year-old from the Stoney Nakoda First Nation has been charged with second degree murder.

The youth, who cannot be named under the Youth Criminal Justice Act, was arrested and charged on Saturday (June 5) by the Alberta RCMP Major Crimes Unit.
According to a press release from media relations officer Cpl. Deanna Fontaine, the youth was remanded into custody after a judicial hearing and appeared in Cochrane Provincial Court on Tuesday (June 8).

Cochrane RCMP responded to a home on the First Nation on June 2 at 9:53 p.m. after receiving a report of a stabbing.

“Cochrane RCMP arrived and located a male who had suffered serious injuries and first aid was provided by officers until Emergency Medical Services arrived and took over first aid,” wrote Fontaine in the release.

“Efforts to resuscitate the 19-year-old male were unsuccessful and the male was pronounced deceased at the scene.”

The investigation has been handed over to the Major Crimes Unit with the assistance of Cochrane and Stoney Nakoda RCMP.

The victim has been identified as Nathaniel Jake Beaver, 19, from the Stoney Nakoda First Nation.

“This incident is believed to be isolated,” added Fontaine in the release. “As this matter is now before the courts, no further information will be provided.”