LETTER: The importance of reducing smoke with FireSmart burning

This letter suggests municipalities give consideration to air curtains, a well established technology, required in some regions such as the Cowichan Valley Regional District in British Columbia.
May 6, 2021 6:00 AM By: Letter to the Editor 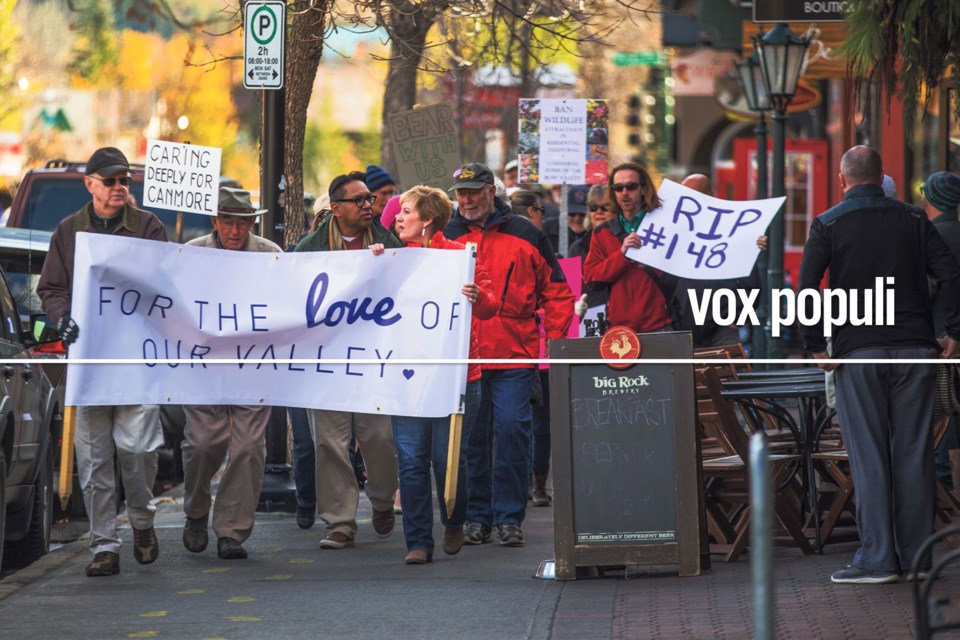 The article on a regional wildfire assessment in the April 15 Rocky Mountain Outlook offers a good backgrounder on fire risks confronting Bow Valley communities, the prevention and mitigation measures municipalities are investing in. In addition to regular bouts of summer smoke from fires, residents regularly experience smoky days during the winter – a result of local FireSmart initiatives.

There are studies showing smoke particulates from burning create serious air pollution and health problems. Wood smoke contains high levels of fine particulate matter, toxic gases such as carbon monoxide, nitrogen oxides, dioxins and furans. There are up to 5,000 premature deaths per year in Canada that can be attributed to air pollutants since wood smoke worsens pre-existing heart and respiratory diseases, especially in pre-school aged children and the elderly.

Our FireSmart initiative is important and necessary. The result, though, is also a smoke-filled valley.

This letter suggests municipalities give consideration to air curtains, a well established technology, required in some regions such as the Cowichan Valley Regional District in British Columbia. Air curtains, also known as trench burners, burn vegetative matter in an enclosed space, with an open top, over which a high velocity curtain of air is directed.

Exposure to a constant curtain of air allows for a high temperature efficient burn that significantly reduces combustion time and smoke generation. Air curtains function as a pollution control device and reduce the particulate matter emitted from an open burn. The result is a very clean and efficient burn.

As we approach the FireSmart burning season, we ask Alberta Environment, the Towns of Banff and Canmore and Parks Canada give serious consideration to the use of air curtain technology to reduce the impact on air quality in the Bow Valley.