Fatal crash on Highway 1a

One person is dead following an accident on Highway 1a west of Cochrane, The accident occurred when a vehicle travelling eastbound with three occupants crossed the centre line and hit a westbound vehicle, which had one occupant.
0
Jun 10, 2016 12:00 AM By: Cochrane Eagle Staff 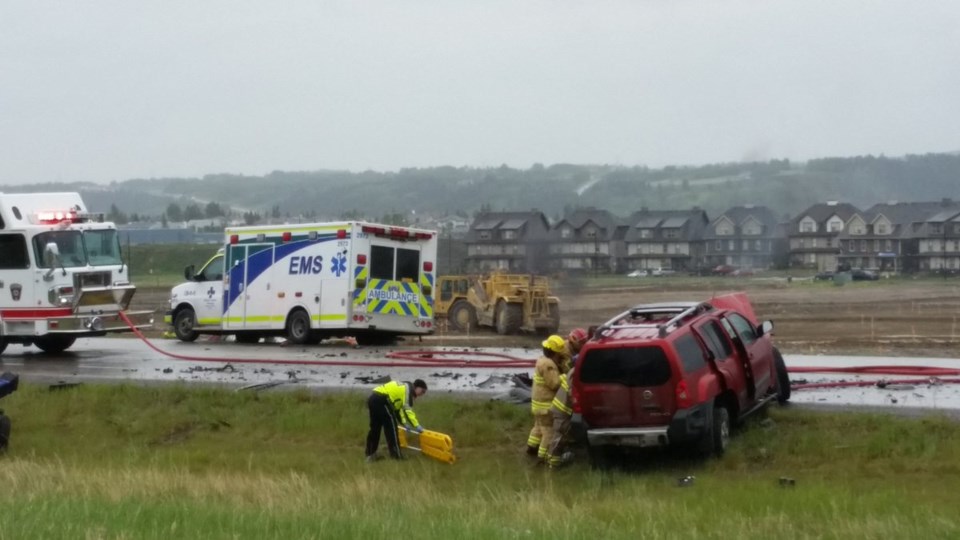