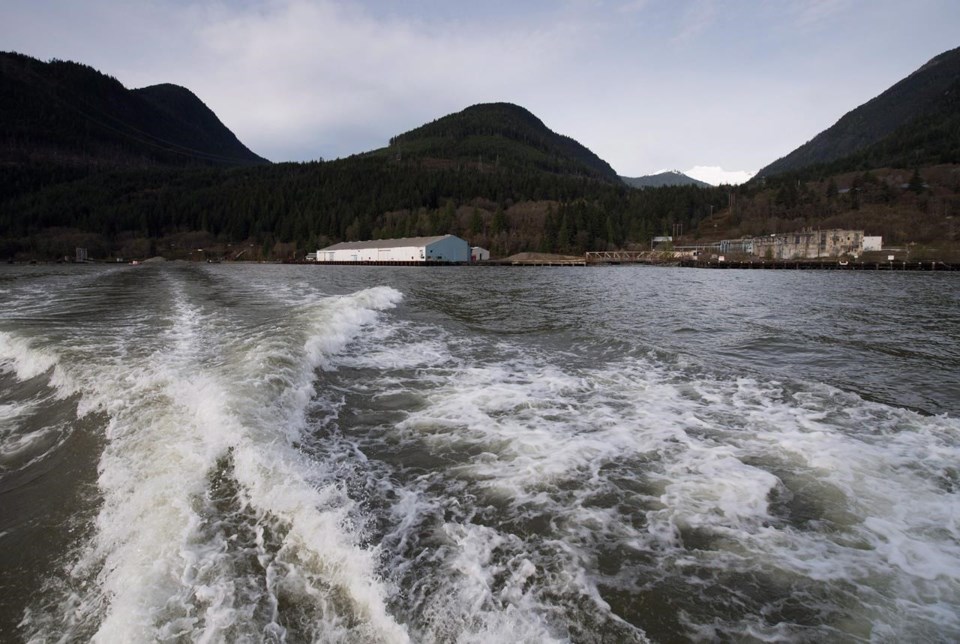 CALGARY — Construction on the Woodfibre LNG project southwest of Squamish, B.C., on the West Coast has been delayed for a year due in part to affects of the COVID-19 pandemic.

Project spokeswoman Rebecca Scott says substantial construction expected to start this summer won't take place until after the middle of next year after a fabrication yard in Asia that was making components for the project was shut down to hinder the spread of the coronavirus.

She says another cause of delay is that the preferred U.S. construction contractor for the marine part of the project has filed for Chapter 11 bankruptcy protection in the United States and won't be available to start work as expected.

The company is applying to the B.C. Environmental Assessment Office for a five-year extension to its environmental certificate which expires in October.

Last week, the much larger LNG Canada project said it will reduce the size of its construction workforce at Kitimat, B.C., by half to help local communities deal with COVID-19. The $40-billion project is to have an initial capacity of 14 million tonnes of LNG per year.

No cost estimate has been released for Woodfibre LNG, which is licensed to export 2.1 million tonnes of liquefied natural gas per year for 40 years. Construction is expected to take about four years.

"The key thing here is that we're full steam ahead," Scott said. "We're still meeting all of our pre-construction commitments. Really nothing changes for us except our projection for start of construction."

This report by The Canadian Press was first published March 25, 2020.