“I am worried it may seem unfair to still have municipal intervention when it comes to restricting the hours of these services, so I would be willing to let this one go at this time," said Councillor Corrie DiManno
Feb 27, 2021 1:00 PM By: Cathy Ellis 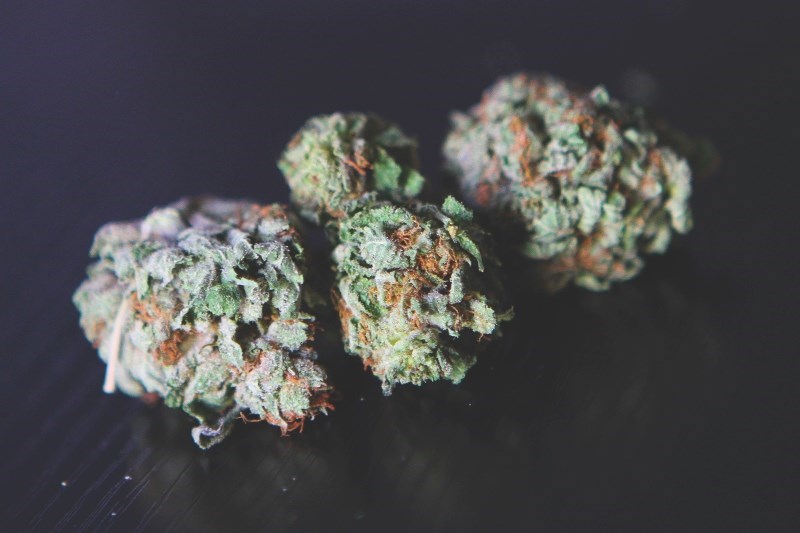 Throughout the month of December, January and February, the Town of Banff has had restrictions in place for cannabis and liquor sales in the community to end by 10 p.m. to help reduce the spread of COVID-19. RMO FILE PHOTO

BANFF – COVID-19 limits on the hours of operation for cannabis and liquor stores have been rescinded.

Banff town council let the commercial restrictions bylaw lapse at midnight on Feb. 22, meaning cannabis and liquor stores are no longer mandated to close by 10 p.m.

Town of Banff officials say the temporary bylaw, which has been in place for about three months, aimed to reduce social gatherings at a time Banff’s COVID-19 case counts were escalating, to a high of 192 at the end of November.

“At this point, the DEM team does not believe that these restrictions are having a significant impact on the safety of out citizens,” said Town Manager Kelly Gibson. The DEM team is made up of thee directors of emergency management in Banff.

As of Feb. 24, there were four active COVID-19 cases in Banff and one in neighbouring Canmore. There were 19 active cases in the MD of Bighorn, which includes Harvie Heights, Lac Des Arcs, Exshaw and Stoney Nakoda at Morley.

Councillor Corrie DiManno, who has has been a vocal advocate of the commercial restrictions on cannabis and liquor stores, said she is thrilled Banff’s case count is low.

“We’ve all learned that can change, but right now that’s something to be celebrated and really proud of,” she said.

“Every tool that we’ve used has helped us to get to this point, including this tool.”

That being said, Coun. DiManno said she is now struggling with justification for keeping the commercial restrictions in place for just two types of businesses.

“In the past, I’ve been able to say ‘look at our case count; it’s still high and I am not comfortable removing this yet,’ but now we have low cases,” she said.

“I am worried it may seem unfair to still have municipal intervention when it comes to restricting the hours of these services, so I would be willing to let this one go at this time.”

Coun. Ted Christensen fought to keep the  commercial restrictions in place, wanting liquor and cannabis stores to close by 10 p.m.

“I think the inconvenience is minor,” he said. “We are still on guard.”

Gibson said doing away with the bylaw won’t mean Banff is still not on guard.

“If this bylaw doesn’t continue today, our response to the pandemic will be the exact same as it is today,” he said.

“You can rest assured, the ECC (Emergency Coordination Centre) will continue to meet regular and the DEM team will review operations of the town and how we proceed regardless of this bylaw or not.”

However, she said she is still really concerned COVID-19 variants from the United Kingdom and South Africa, which have higher infection rates.

Coun. Olver asked administration to push the province for active case count numbers of the variants, rather than just totals.

“A total just doesn’t give a clear enough picture about what’s going on,” she said.

Silvio Adamo, the director of emergency management for the Town of Banff, said this is a great point.

“We will elevate that request up through the channels through the Calgary zone to see if we can get a number,” he said.

There had been 223 cases of the variants strains of COVID-19 identified, including 316 of the U.K. variant and and seven of the South African variant. Of those, 140 have been in the Calgary zone, which includes Banff, Lake Louise and Canmore.

There is no information of any of the variant strains reported in the Bow Valley at this time.