BANFF – A charge has been laid against a man accused of setting up an illegal campsite in Banff National Park that led to a black bear raiding his food.
Jul 4, 2019 12:00 AM By: Cathy Ellis 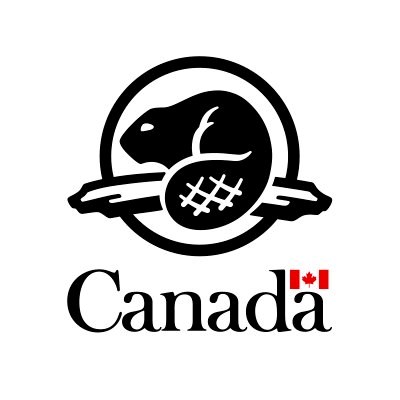 BANFF – A charge has been laid against a man accused of setting up an illegal campsite in Banff National Park that led to a black bear raiding his food.

Parks Canada can’t speak to the issue because the matter is before the courts, but the charge shows the federal agency is following through on its zero tolerance policy for illegal camping, amid fears wildlife like bears and wolves can become conditioned to human food.

“A charge has been laid for camping without a permit under the National Parks Act,” said Justin Brisbane, a spokesperson for Banff National Park.

The charges stem from a June 12 incident in which 911 received a call from a frightened man huddled inside his tent in the woods near Fireside day use area on the Bow Valley Parkway, as the bear raided his food just a few metres away.

At the time, Parks Canada was confident the bruin, described as cinnamon in colour, was a black bear based on recent sightings of a couple of black bears in that area. A trap was set up later in an attempt to capture the bear, but without luck.

Unlike designated campgrounds, there are no facilities to securely store food or bear-proof bins for garbage at illegal camps in the wood. There have even been reported cases of campfires when fire bans are in place because of dangerous wildfire conditions.

With more than four million visitors to Banff National Park each year, the number of illegal campsites is increasing. Last summer, campers illegally set up a tent at the top of the rock pile at Moraine Lake, one of Canada’s most iconic destinations.

Between May 1 and Oct. 31 last year, 33 files involving illegal camping were under investigation in Banff.

The camper is believed to be from the United States, but his age has not been provided. His name won’t be released until he’s in court.

He was in town for the 2019 Tour Divide, a 4,417-kilometre ultra-endurance bike race from Banff to New Mexico. A court date has not been provided at this point.