The cleanup of a hazardous spill following a semi-trailer rollover in Banff National Park on Sept. 30 is still underway according to Parks Canada officials
0
Oct 7, 2019 10:04 AM By: Cathy Ellis 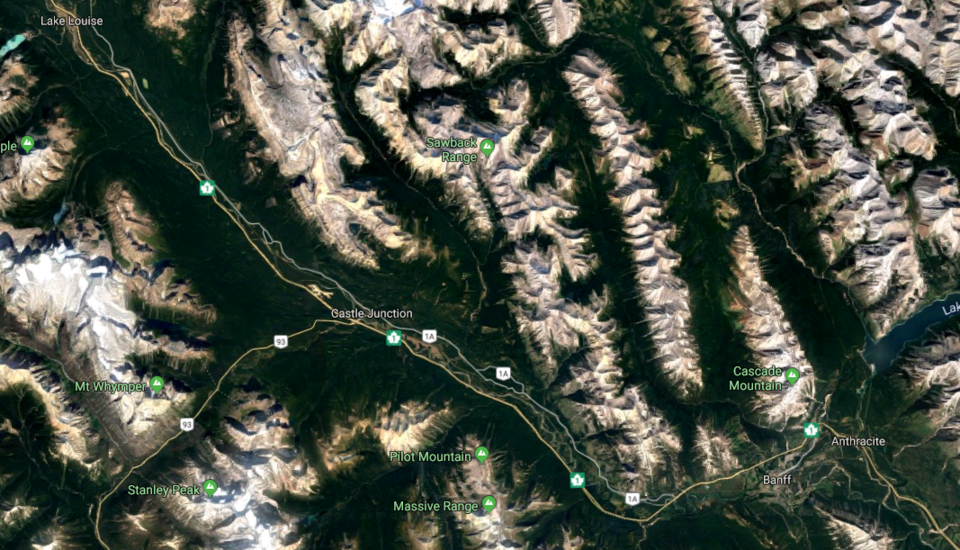 BANFF – A major cleanup has been underway for a week, after a semi-trailer overturned in Banff National Park, spilling 4,000 litres of a hazardous substance.

Parks Canada did not provide an interview, but an email statement indicated about 4,000 litres of a hazardous substance, used as a concrete additive, were spilled in the median of the Trans-Canada Highway, two kilometres east of Castle Junction, about 2 a.m. on Sept. 30.

The truck driver suffered minor injuries in the crash. One eastbound lane of the highway was closed during the initial cleanup effort.

“The cleanup effort is ongoing,” said Justin Brisbane, a spokesperson for Parks Canada, in an email.

“All standing liquid has been removed from the site, and contaminated soil testing and removal is underway.”

The Outlook requested an interview from Parks, but no further details were provided.

Just two weeks earlier, the driver of transport track was killed when his vehicle flipped and rolled onto its roof on the Trans-Canada Highway near Redearth Creek in Banff National Park at about 6:45 a.m. on Sept. 11.

The 29-year-old driver died at the scene. The truck was transporting hydroelectric poles.