Parks Canada members will see a 2.8 per cent wage increase in year one, followed by 2.2 per cent and 1.35 per cent increases the following two years respectively, if the tentative agreement is ratified
Sep 11, 2020 10:18 AM By: Cathy Ellis 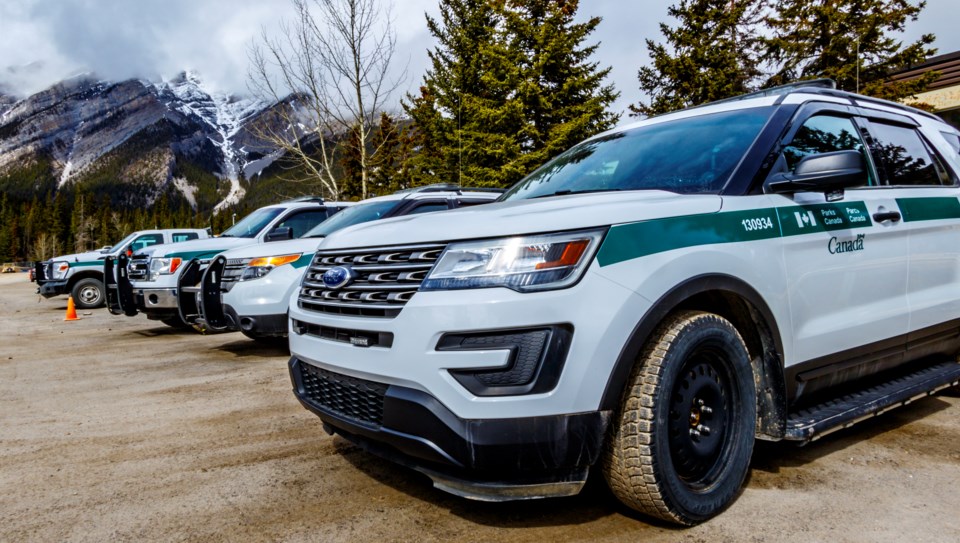 Banff – Parks Canada and the union representing its workers have reached a tentative agreement, including wage increases.

In what the Public Service Alliance of Canada (PSAC) is calling a “victory for members,” Parks Canada members will see a 2.8 per cent wage increase in year one, followed by 2.2 per cent and 1.35 per cent increases the following two years respectively.

Parks Canada employees will also be awarded the Phoenix damages settlement to compensate for the pain and suffering caused by the federal government’s broken pay system.

“PSAC has reached a tentative agreement that includes a competitive economic increase, greater parity with the core public service, no concessions, and improved working conditions and job security,” according to a newsletter to its members.

“Your bargaining team unanimously recommends the ratification of the tentative agreement.”

During the latest round of talks from Aug. 24-28, PSAC fought for fair compensation for park wardens in relation to Canada’s other law enforcement positions, such as border patrol officers.

The union argued wardens are highly trained law enforcement officers who perform similar duties to that of other federally-paid law enforcement, and yet, in some cases, the salaries of park wardens lag up to 17 per cent below their counterparts.

There’s now also a new allowance of $1 per hour for dog handling.

PSAC also fought for a competitive wage increase for other national park employees, pay parity with the core public service, work-life balance initiatives such as improved maternity and parental leave, and fairness for seasonal and term workers.

There had been talk of strikes earlier this year, but with the COVID-19 pandemic, PSAC made the decision to suspend all strike votes mid-March in line with recommendations from local and national health authorities.

Staff conducted rotating strikes at national parks and historic sites across the country, including in Banff, with managers stepping in to try to keep services up and running where they could

Among other job action, staff at Banff National Park did not collect park entry fees, leaving entry to the national park free.

Parks Canada officials say the agency is pleased to have reached a tentative agreement with PSAC for the renewal of a collective agreement.

"Parks Canada employees who are represented by the alliance will be invited to ratify the tentative agreement and we encourage them to take part in that exercise," said spokesperson Véronik Mainville in an email statement.

"Parks Canada would like to thank both bargaining teams for their efforts and commitment leading to this tentative agreement."