Rundle Cabin at Banff rec grounds to be relocated

The Rundle Campground Cabin and the Middle Springs Cabin are the only two remaining cabins in Banff that formed part of the original Rundle Campground, which was located on what is now the Banff Springs Golf Course
Mar 24, 2020 7:00 AM By: Cathy Ellis 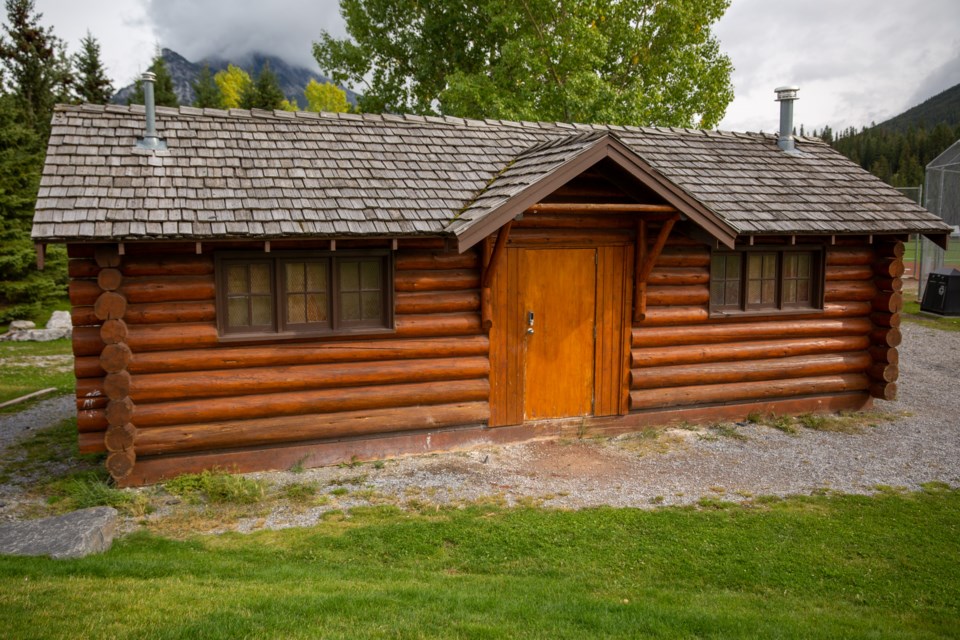 BANFF – The Town of Banff is seeking bids to move and renovate a historic log cabin within the recreation grounds.

Given the COVID-19 pandemic, the Town of Banff has extended the submission deadline for proposals until April 2.

The Municipal Planning Commission granted a development permit last year for relocation of the 1924 Rundle Campground cabin, which is presently located adjacent to the skatepark and used by sports groups to store equipment.

Pierre-Hugues Gagnon, the Town’s engineering coordinator and project manager, said the cabin is being moved to a new site within the rec grounds.

“[It] will be repurposed for multiple youth programs, Bow Valley Naturalists and various other user groups based on availability, and that are in keeping with ‘connecting to nature’ theme,” Gagnon said in the request for proposals (RFP) document.

This building, and the Middle Springs cabin, are the only two remaining cabins in Banff that formed part of the original Rundle Campground, which was located on what is now the Banff Springs Golf Course.

Both cabins demonstrate architectural value – as excellent examples of early rustic design – and cultural value – for their association with the development of recreation in Banff National Park; specifically the shifting nature of tourism with the advance of the personal automobile.

The Rundle campground building #2, as it is also known, is a single story shelter built in 1924. It’s believed the cabin was an administrative building for the campground, given a large window under the east facing gable is removable, and when opened functions as a drive-in service desk.

As part of the relocation plan for the building, the roof will be replaced.

“The Town plans to install a solar panel system on the new roof later in 2020,” said Gagnon.

Code of conduct to reinforce council communications
Jul 8, 2020 6:54 AM