CANMORE - The Trough restaurant is trotting into the food truck business this summer with the aptly named – and appetite fulfilling – Trotters.
0
Apr 11, 2019 12:00 AM By: Aryn Toombs 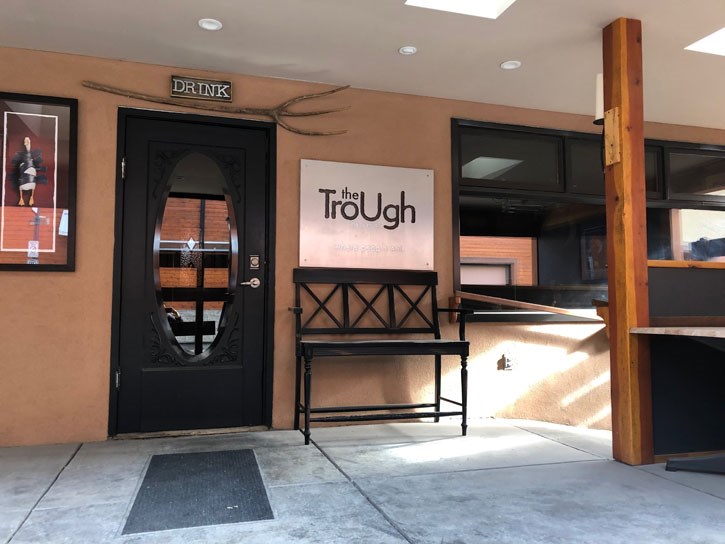 CANMORE - The Trough restaurant is trotting into the food truck business this summer with the aptly named – and appetite fulfilling – Trotters.

Cheryl and Richard Fuller are celebrating the Chinese year of the pig, and the 10th anniversary of their restaurant, through sharing their love of food.

“It’s all about pigs and pork,” said Cheryl.

With the right staff in place at The Trough, the pair felt that this year would be a good time to expand into catering and events which eventually led to the idea of a food truck.

“It’s the same quality [as Trough], but fast and cheap,” said Richard.

The menu will have five to six pork based items ranging from $10 to $15, including porchetta, pork crackling and green Thai curry with a focus on quality healthy dishes.

And for folks looking for a distinctly British flavour now that Pinky’s Diner has closed, classic fish and chips on Fridays.

“That kind of fast, good food – because people usually associate fast food with being unhealthy – and I know its out of a food truck, but its going to be Trough standard for sure,” said Richard.

For locals, Trotters will also be offering a loyalty program where diners purchasing six combos will get the seventh free.

Trotters is tentatively scheduled to open on May 20.

The truck will be open Wednesdays at the Banff Farmers Market, and Thursdays through Sundays behind Trough along 10th Street in Canmore.

The Fullers are also looking at having the Trotters food truck at the various Bow Valley summer festivals, including the Canmore Folk Music Festival.

“I want to be doing as many events and festivals as I can,” said Richard.