BOW VALLEY – As summer approaches and the provincial education budget remains uncertain, the Canadian Rockies Public School board is looking to fill a hole that’s come up in its international student program.
Jun 6, 2019 12:51 AM By: Alana MacLeod 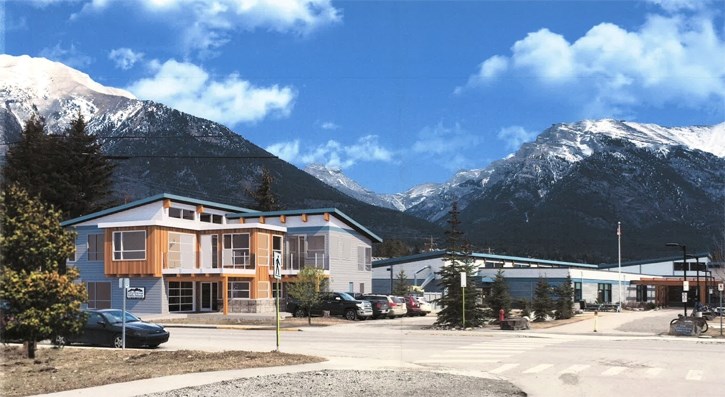 BOW VALLEY – As summer approaches and the provincial education budget remains uncertain, the Canadian Rockies Public School board is looking to fill a hole that’s come up in its international student program.

A group of approximately 40 students from China was expected to come to the Bow Valley on a short-term stay, but according to superintendent Chris MacPhee it doesn’t appear to be panning out.

“They’ve got a lot of challenges on their end,” said MacPhee. “We’re still working with them right now – they still may come. The elementary group is not coming, but we’re working on a whole new group.”

MacPhee said the school division is not too concerned in terms of what it means for the overall international student program, as there are always groups interested.

“We’re working on a new group to do an outdoor education slash CALM [career and life management] course where they actually get credits they can transfer,” he said.

“There are other groups that are constantly asking us. This was a nice one to have that we started, but we still have one [group] coming in the middle of July to the middle of August and then another one coming in October for two weeks.”

“It was an additional revenue stream to help us offset some challenges we face, but we’ll continue to be entrepreneurial and hopefully replace them with someone else,” he said.

A decline in Chinese students coming to Canada has been seen across the country, especially for international student programs, but MacPhee said in this case, it’s an internal issue.

“We do know there’s less Chinese students coming long-term to Canada. We do know that right now for this present year, but not for the short-term programs like what we’re talking about here,” he said.

“The elementary groups are just not coming because of politics on their own end, which is kind of a shame, but you know, there are other groups.”

MacPhee said the program itself is still growing.

“We’re just growing in this area and we’ll have some growing pains,” he said. “Eventually we’ll have a piece of the market that will be beneficial for us. We’re not looking for large numbers, just small groups that we’re able to handle.”