“We are still seeing people take some pretty aggressive ski lines in the valley, and thankfully nothing has gone wrong, but you never know how close you are sometimes in the avalanche world until you travel across that line.”
0
Apr 23, 2020 12:31 PM By: Cathy Ellis 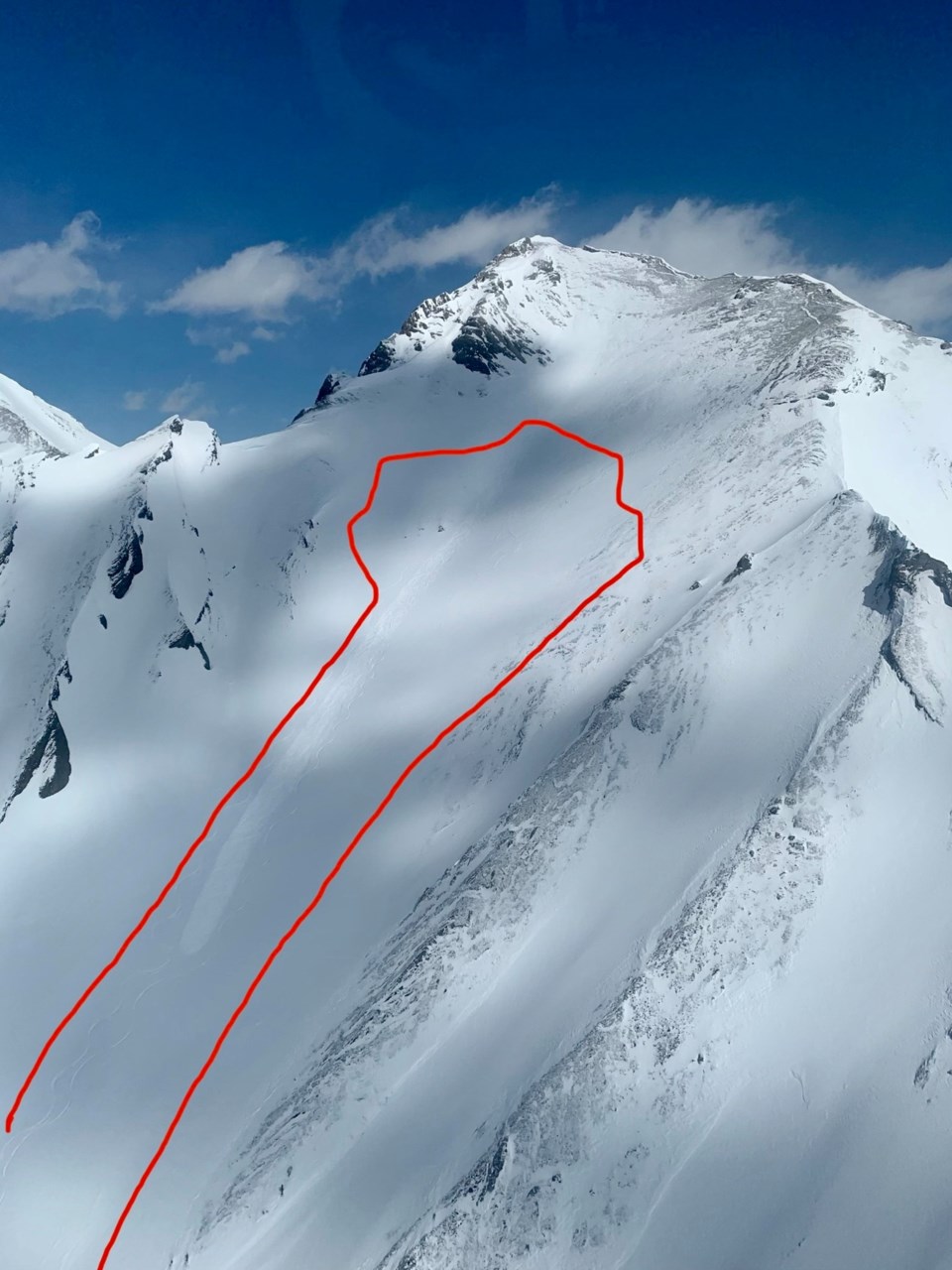 BOW VALLEY – Search and rescue specialists are urging outdoor enthusiasts to stay out of the backcountry as restrictions to keep people safe during the COVID-19 pandemic continue.

Though the number of rescues has dramatically dropped off, the Kananaskis Public Safety team responded to about one rescue per day in the week following the March 27 vehicle closure to provincial parks and recreation areas.

In that first week, the team responded to an injured skier, unprepared hikers in distress, a helicopter forced to land due to poor weather and three separate searches for lost individuals.

Rescuers say these types of activities place staff at risk and could also take up valuable medical resources needed for COVID-19 response if someone gets injured and has to go to hospital.

“There’s still been a few calls coming in, but not to the same frequency we had the first week,” said Mike Koppang, a public safety specialist with Alberta Environment and Parks.

“We are seeing more people now remain at home and just taking it easy like we’ve been asking.”

In two cases involving lost hikers, and one involving a person cliffed out on the Bow Valley’s Loder Peak, public safety specialists were able to use FaceTime and texting, as well as download maps, to help people make their own way back to safety.

“We’ve been using technology as best we can to coach people and get them back to their vehicles or the trailhead,” said Koppang.

“If any of these people were injured that would have been much different situation. We would have actually had to take resources and put them into the field in order to be able to extract them.”

On Monday (April 20), a significant avalanche was reported on Mt. Charles Stewart. The main bowl released and took out a few sets of ski tracks, possibly from earlier that day. It’s suspected solar radiation triggered the slide.

In a different incident previous to that, Koppang said a skier was also involved in an avalanche on Mt. Charles Stewart, but luckily was uninjured.

“The person triggered it, rode through it for a while, but ended up on the surface,” said Koppang.

“It could have been a different story if the person was injured given the piece of terrain they were in,” he added.

“Thankfully, they weren’t hurt, but it can quickly go from a ‘phew, we got away with it,’ to an ‘oh, wow! this is a major event’ very quickly.”

If people choose to head out in the Bow Valley, the public safety team urges them to make conservative choices on low-risk terrain.

“There’s still been people getting out and using the terrain in the Bow Valley, but I would say that we’re seeing a slow decrease in the amount of usage, which is good,” said Koppang.

“We are still seeing people take some pretty aggressive ski lines in the valley, and thankfully nothing has gone wrong, but you never know how close you are sometimes in the avalanche world until you travel across that line.”

Koppang said incidents like this highlight the reason health authorities are asking people to stay close to home, and to do activities like walking and trail running while practising social-distancing rules.

“If something does go wrong with somebody, and potentially if it goes really wrong, that person is going to need to go to the hospital and they’re going to tie up resources in the hospital,” he said.

“The health care system has been asking us to push out this message right now – please stay home because we don’t want to oversaturate the number of people that need to be gong into the hospitals right now.”

On top of that, having to head out to rescue someone also puts the rescuers at risk. Kananaskis Public Safety is made up of four public safety specialists, but the program also relies on conservation officers throughout the area.

“We’re not a great big team that draws from a huge pile of people, so if one of us ends up going down sick, from someone that was possibility symptomatic and might have later tested positive, that is going to put some of us out of service,” said Koppang.

“If we start having less of us available to respond, it’s going to really impact our ability to do the job.”

Koppang appreciates how difficult it is for people, especially as the days are getting longer and the weather is getting warmer.

“We all came here to be in the mountains, we love being in the mountains. It’s not an easy thing to do, to look at the beautiful spring and not go out and take advantage of it,” he said.

In neighbouring Banff National Park, there been two calls that required rescues by Parks Canada visitor safety specialists since March 19, when all tourism services were suspended.

This includes a hiker on Johnston Canyon trail who fell and broke an ankle, requiring evacuation by wheeled stretcher to a waiting ambulance. The other incident was an overdue hiker in the Lake Louise area who was found exhausted, but uninjured by three visitor safety specialists and search and rescue dog, Leroy.

“Parks Canada is calling on Canadians to stay home to reduce the transmission of COVID-19 and unnecessary risk for emergency response team members.”

Visitor services are closed and vehicle access by visitors, including on secondary roads, remains suspended until further notice.

With many trailhead parking lots closed in the parks, access to trails, day-use areas and key attractions is extremely limited. These areas are well defined through the use of signs, barricades and closed gates.

McPherson said these measures are intended to significantly reduce visitation and respect the advice of public health experts to stay home and avoid public gatherings.

Officials say the federal agency is encouraged by the decrease in visitation.

“Parks Canada would like to thank those who have cancelled their plans to visit and are doing their part to stay home and help flatten the curve,” said McPherson.