"Unfortunately, poor judgment cannot be tolerated for those whom we entrust to govern our societies, and consequences must be faced for poor decision making."
Jan 6, 2021 5:11 PM By: Chelsea Kemp 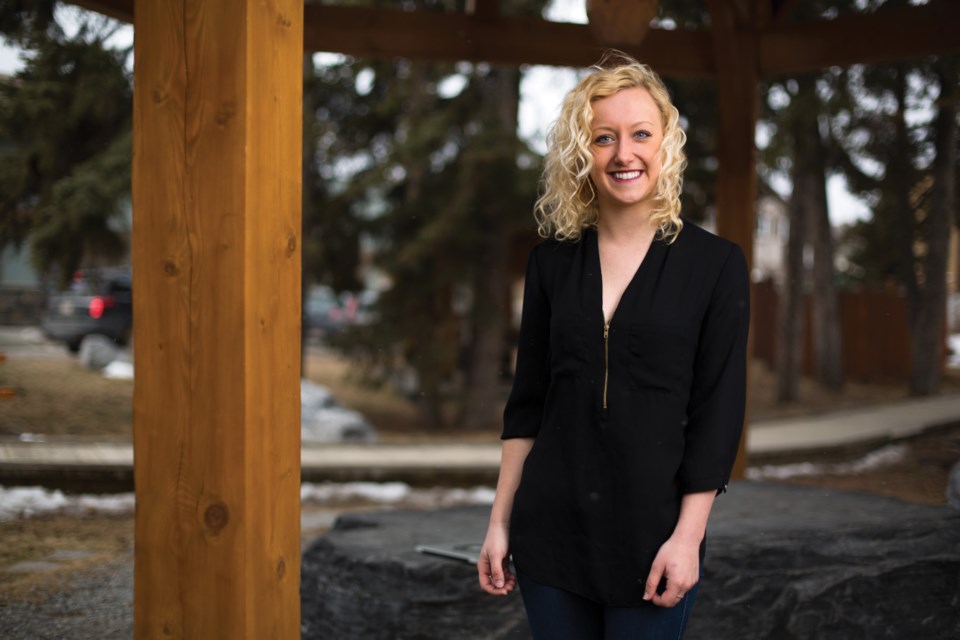 COCHRANE— The United Conservative Party started the year off with the demotion of multiple MLAs who travelled outside the province over the holidays.

Tracy Allard resigned from the role of Minister of Municipal Affairs and five other MLAs lost roles within the provincial government. The MLAs remain members of the United Conservative Party and continue to hold office.

Allard, the MLA for Grande Prairie, apologized last week for travelling to Hawaii. The former minister left on Dec. 19 for the trip, which she called a long-standing family tradition.

In a Facebook post, Premier Jason Kenney addressed the controversy stating that Albertans have the right to expect those in positions of public trust need to be held to a higher standard of conduct during the COVID-19 pandemic.

"By travelling abroad over the holidays, these individuals demonstrated extremely poor judgment," reads Kenney's Facebook post. "Last Friday, I took responsibility for not having been clear enough with members of the government caucus and others in positions of leadership that they should not travel abroad. Over the weekend, I have listened to Albertans who are sending a clear message that they want real consequences for these actions."

Minister of Energy Sonya Savage also travelled to a property she owns in British Columbia over the holidays for what her staff called "essential maintenance." Savage was not included in the list of MLAs facing repercussions for their actions.

Banff-Kananaskis MLA Miranda Rosin provided a statement to the Cochrane Eagle regarding the controversy.

"I know the decision by some of my colleagues to travel internationally has angered many in our province," reads Rosin's statement. "Throughout 2020 governments everywhere have made decisions that profoundly affected Albertan families and businesses. The least us elected officials could do is to personally sacrifice some, ourselves."

Rosin said she has not left the country this year, including over the Christmas holidays.

She noted the United Conservative Party was founded on the mantra of "work hard, stay humble" and the recent revelations on travel are an affront to that philosophy.

While international travel is not technically illegal under the current health measures, Rosin said, the choice to do so during a global health crisis illustrated poor judgment.

She added the choice was especially poor given the economic struggles many Albertans are facing under the current health measures.

"Albertans have been abundantly clear to us that they wanted real and hard consequences imposed on these individuals for their actions, and we have done so," says the statement. "Unfortunately, poor judgment cannot be tolerated for those whom we entrust to govern our societies, and consequences must be faced for poor decision making."

— With files from The Canadian Press