BANFF-KANANSKIS – UCP MLA Miranda Rosin is taking on her own party and their stance on the proposed Springbank Dam as her first action as the riding’s newly elected representative.
0
May 30, 2019 12:00 AM By: Aryn Toombs 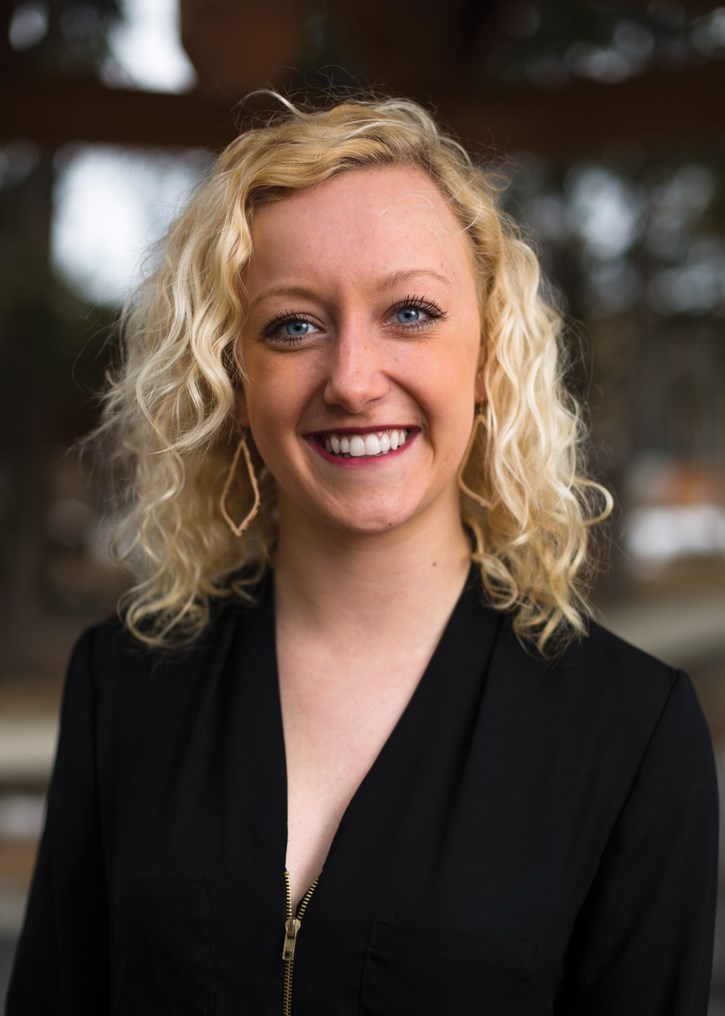 Newly elected MLA for Banff-Kananaskis Miranda Rosin is challenging her own government to reconsider its support of the Springbank off-stream reservoir flood mitigation project.

BANFF-KANANSKIS – UCP MLA Miranda Rosin is taking on her own party and their stance on the proposed Springbank Dam as her first action as the riding’s newly elected representative.

In a letter to Minister for Transportation Ric McIver, she argued the government’s consultations with the residents of Springbank, Redwood Meadows and the Tsuu T’ina First Nation have been insufficient, and there are continuing environmental and economic concerns related to construction of a dry reservoir in Springbank.

“I just want to ensure that our Minister of Transportation understands quite how big of an impact this project is going to have on our riding,” said Rosin.

The UCP announced on May 3 it would appoint a lawyer to assess opportunities to expedite the construction of the off-stream reservoir in Springbank, and there is no indication they will reverse the course set by previous governments.

Rosin, however, cited her desire to represent the interests of her constituents as the primary reason for her opposition to the official stance of her party towards the Springbank Off-Stream Reservoir.

“I just feel like it would be irresponsible of me to not stand up and defend their livelihoods they’ve worked so hard for.”

Rosin plans to win her caucus over to her view that a McLean Creek Dam is a better more viable option for flood mitigation.

“As of right now, I am totally opposed to the Springbank Dam for the sake that it’s going to flood out everyone in my riding, and if they don’t get flooded they’re going to get covered in silt.”

Spokesperson for pro-McLean Creek dam, DamMcLean.org and resident of Bragg Creek Dick Koetsier said he was heartened to hear that Rosin was talking to residents about a change in the project.

“It really gives me a lot of hope that our voice can be heard,” he said.

Koetsier said he was able to briefly speak to Rosin during the election campaign about the options available, and to promote his view that a McLean Creek is the superior option.

He said he doesn’t want to see the residents of Springbank and Bragg Creek pitted against Calgarians, and that he believes a McLean Creek Dam would provide superior flood mitigation, recreational opportunities and wildfire protection that would not be present in a dry dam option.

Rosin said that she believes these are all benefits of the McLean Creek option, along with increased tourism from a permanent body of water and greater drought protection for downstream agriculture.

McLean Creek is also home to Grizzly Bears and listed species of trout.

Springbank, McLean Creek, the Stoney Nakoda First Nation and the Glenmore Reservoir in Calgary were all proposed locations for flood mitigation projects stemming from the devastating 2013 floods in Southern Alberta.

IBI Group provided reports on three of the proposed flood mitigation strategies to the Prentice government in 2015, with the Springbank Dam identified as having a better cost benefit ratio than the McLean Creek option.

They provided cost estimates for construction the Springbank Dam at $263.7 million, and $332.7 million for the McLean Creek Dam. The costs were provided in pre-flood 2012 dollars because of a spike in construction costs to repair damage done to Calgary throughout 2013 and 2014.

It was reported by the CBC in 2018 that the estimated costs for the construction of Springbank project had risen to nearly $430 million, largely based around rising costs of construction.

“Springbank dam is already hundreds of millions of dollars over the budget they projected,” said Rosin.

Federal Minister of Infrastructure and Communities François-Philippe Champagne has pledged $165 million towards the project.

Rosin said that the costs of a McLean Creek Dam have not risen in the same manner, but admits that number could change pending a deeper study into that option.

Rosin cited additional costs not identified in the IBI report, such as having to relocate a high pressure natural gas pipeline and costs to raise Highway 22.

“I suppose if we were to study thoroughly and properly all of the viable options and Springbank still came up on top, then I could possibly get behind it,” she said.

“But right now I feel as though Springbank has been very over-studied whereas other options have been vastly understudied.”

Previous governments maintained that the Springbank Dam was the fastest to construct, most cost effective and flood preventive option available given the potential for damages to Calgary in excess of $3 billion from a flood similar to 2013.

McIver said in a press release on the announcement of Ignasiak’s appointment that “We need an independent expert to evaluate the Springbank Reservoir project and determine what can be done to move this project forward.”