The Bow Valley Soccer League is looking for players this season to fill up rosters.
Jul 20, 2021 5:15 PM By: Jordan Small 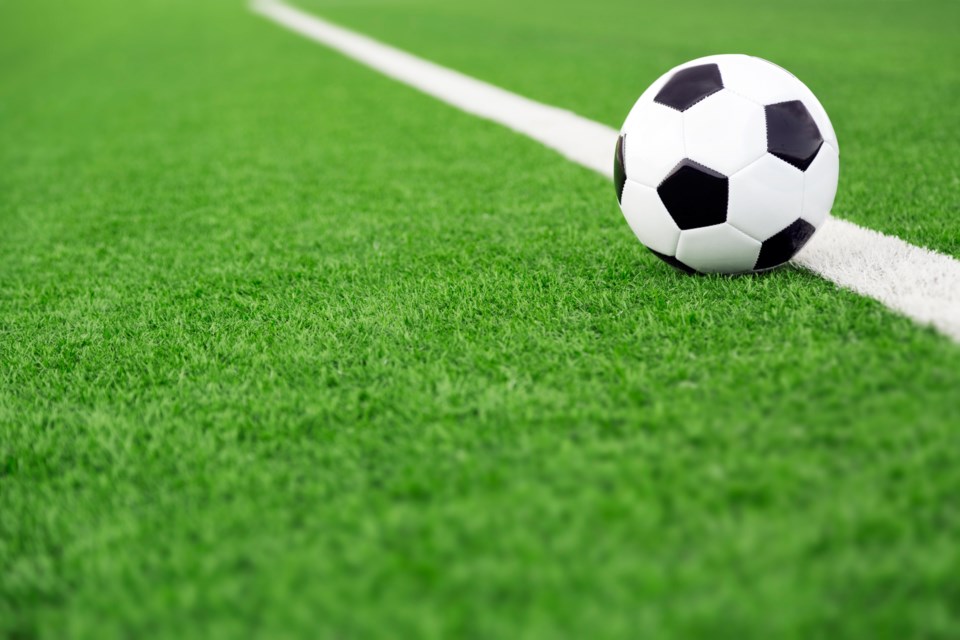 All four teams are in action Thursday at 7 p.m. in Canmore as Rundle Football Club take on the 2019 champion Canmore United FC at Millennium Field, and Pump and Tap dukes it out with Earl's/Banff Springs at the Our Lady of the Snows field.

For 18-plus players, every match in the Bow Valley Soccer League will be played at the two Canmore fields on Thursdays and Sundays until the end of August.

On Aug. 29, an end of the year tournament will be held.

"We're very excited," said Cesar Maldonado, Rundle FC team manager and goalkeeper. "It's like a dream for us to start having a normal life [again] especially with sports like soccer."

Last season, the league was cancelled due to the COVID-19 pandemic.

On year later, as restrictions for Alberta's sports and team games were lifted at the beginning July, league organizers hastily put together a last minute schedule.

Although, the aftermath of COVID-19 still lingers in the tourist towns as Earl's and Banff Springs, typically two Banff teams, morphed into one team this season due to a lack of players.

The league is looking for any interested adult players to join teams this year.

"All the teams are looking for more players, especially in Banff," said Maldonado. "They are struggling to find players because most of their [previous] players were foreign workers and since the pandemic hit around the world, it's not easy for the sporting world just to come here to the Bow Valley."

In 2019, the last time the league took to the field, Canmore United went undefeated to win the league championship.