“I’m hoping to just bring some fresh kind of outlook on how things are going and then to just really be here to facilitate the organisation for the athlete’s performance and for Biathlon Canada.”
Aug 2, 2019 1:00 PM By: Kiah Lucero 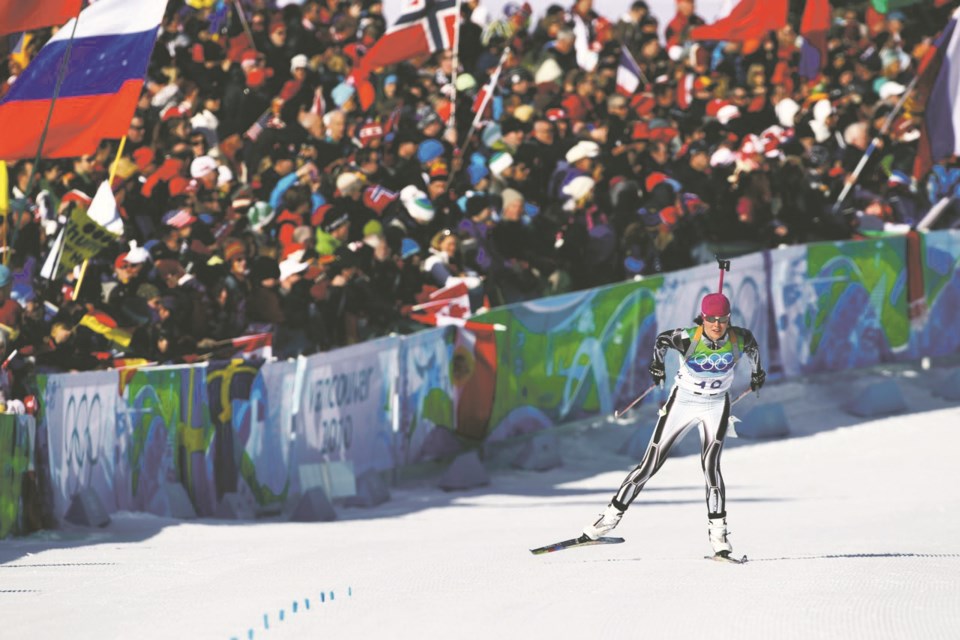 Murphy was one of the first biathletes to represent New Zealand on an international level for seven years, competing in the 2010 Vancouver Olympic Winter Games. Her successful biathlete career, accompanied by her Adventure and Tourism Management diploma from Queenstown Resort College in New Zealand, Murphy is a perfect fit for the role.

“I think one of the great things that I’ll be bringing to Biathlon Canada is a fresh set of eyes that has also seen the past of Biathlon Canada and internationally other organizations,” Murphy said.

“I’m hoping to just bring some fresh kind of outlook on how things are going and then to just really be here to facilitate the organization for the athlete’s performance and for Biathlon Canada.”

From the age of 12, Murphy trained as a biathlon and along the way Biathlon Canada, among many other biathlon establishments, helped her progress throughout her career.

“I feel very lucky for my biathlon career and the support that I had from Canmore, Biathlon Alberta and Biathlon Canada and then Biathlon New Zealand,” Murphy said.

Her biathlon career has come back full circle with her return to Biathlon Canada as the high performance and office coordinator.

“I think coming back to Biathlon Canada is really exciting for me to be able to give back to the organization that really gave me my whole professional career as an athlete,” Murphy added.

Although Murphy is still fresh in her role, she said that Biathlon Canada will be focusing on team development as the 2022 Winter Olympic Games approach.

“The Olympics is such a big event, but right now, I think we’re just working on the team development and working with the athletes to prepare for that pressure and for that big event by looking at it [from] season to season currently,” Murphy said.

"Sarah brings a lot of biathlon specific background where she raced internationally," Ambery said. "She’s been on tour, she’s been in those tours and has experienced that. She’s been at the highest level so having that athlete experience in the office is fantastic."