Canmore is about to get a little more hardcore with an alternative metal and punk festival, AMP Fest, set to hit the artsPlace stage on Sunday (July 28) for the first time
0
Jul 23, 2019 9:00 AM By: Alana MacLeod 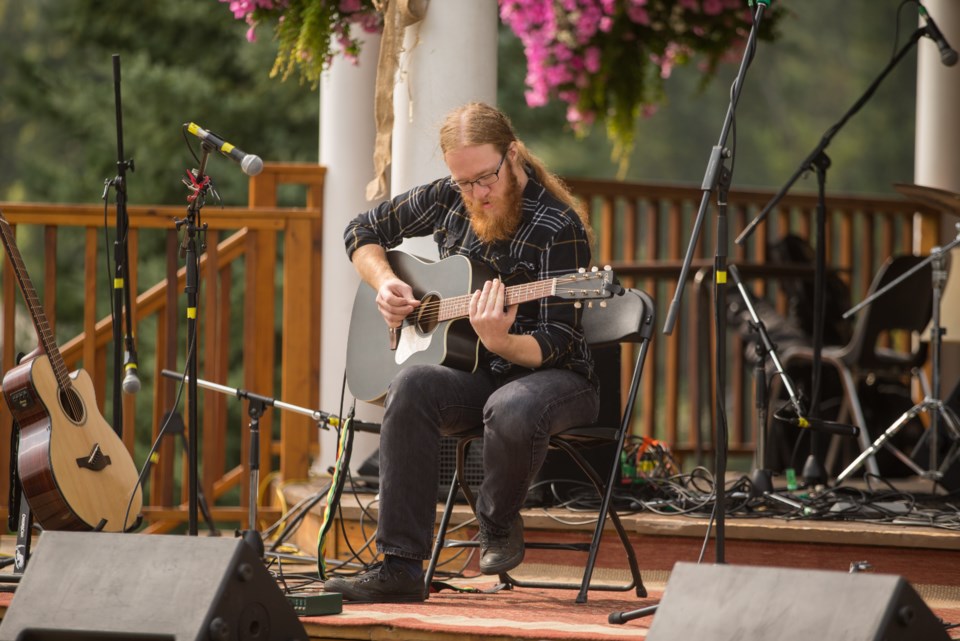 CANMORE – The Town of Canmore is about to get a little more hardcore.

An alternative metal and punk festival, AMP Fest, is set to hit the artsPlace stage on Sunday July 28 for the first time.

The show by Beauty in Chaos Productions and artsPlace will bring in 12 bands ranging in genre from rock and roll to technical death metal for a one-day festival. Of the bands, seven will be from Banff and Canmore, three from Calgary, one from Regina and one from Montreal.

“I’ve wanted to do a festival for years, when I first started promoting five and a half years ago, my big aspiration as a promoter was to organize a festival,” said Kasey Suchowersky, promoter for Beauty in Chaos Productions.

“I honestly never thought it was ever going to happen but I kept it in mind.”

Suchowersky said the show will be a family friendly event and will start out with more of the rock and roll music while slowly progressing into hardcore stuff like Widows Peak, for example, from Calgary.

“It’s always cool to be kind of submersed in a different musical ecosystem,” said Chris McCrimmon, lead guitarist for Widows Peak, who said it will be the first time the band will play in Canmore.

“Myself personally, getting to know the bands and seeing how everyone interacts is kind of a big part of building the community. To kind of jump feet first into an entirely new ecosystem and see how those bands interact and what are kind of the running jokes, that’s really interesting for me so I like doing that in places I haven’t been before.”

In the Bow Valley, Suchowersky said metal shows aren’t that common, happening once every couple months, which is why this particular festival is so exciting.

“There aren’t many venues that’ll do shows like this,” he said. “A few places just don’t want metal, it’s not their demographic… artsPlace is the perfect venue.”

Though metal shows of this caliber aren’t frequent in the valley, McCrimmon said he doesn’t think there’s really a stigma against the genre.

“It just depends where you come from and what your exposure to it might be,” he said. “Really anyone who I’ve met that has some connection to it, they’re usually pretty accepting to it... We’re all people right, its just music. I think now it’s better than it’s ever been as far as the public perception of metal.”

Along with the musical talents of 12 different bands including the Human Stain, Party at the Moon Tower, Snug, and Panic Station to name a few, festival goers will be able to grab an alcoholic beverage in the “beer garden” as well as purchase some merchandise from the bands.

AMP Fest has been put on thanks to Pitworth Promotions, Tooth and Nail Promotions, Canmore Printcraft and Defending Awesome.

For more information or to buy tickets, visit www.artsplacecanmore.com.