He was everybody’s Buddy. The June 25 news of his passing has left a void in our hearts – and in mine, in particular. Lloyd “Buddy” Wesley, 71, was a Stoney Nakoda knowledge keeper from Morley. The great-grandson of the legendary Chief Ta Otha was
Jun 30, 2021 6:00 AM By: Warren Harbeck 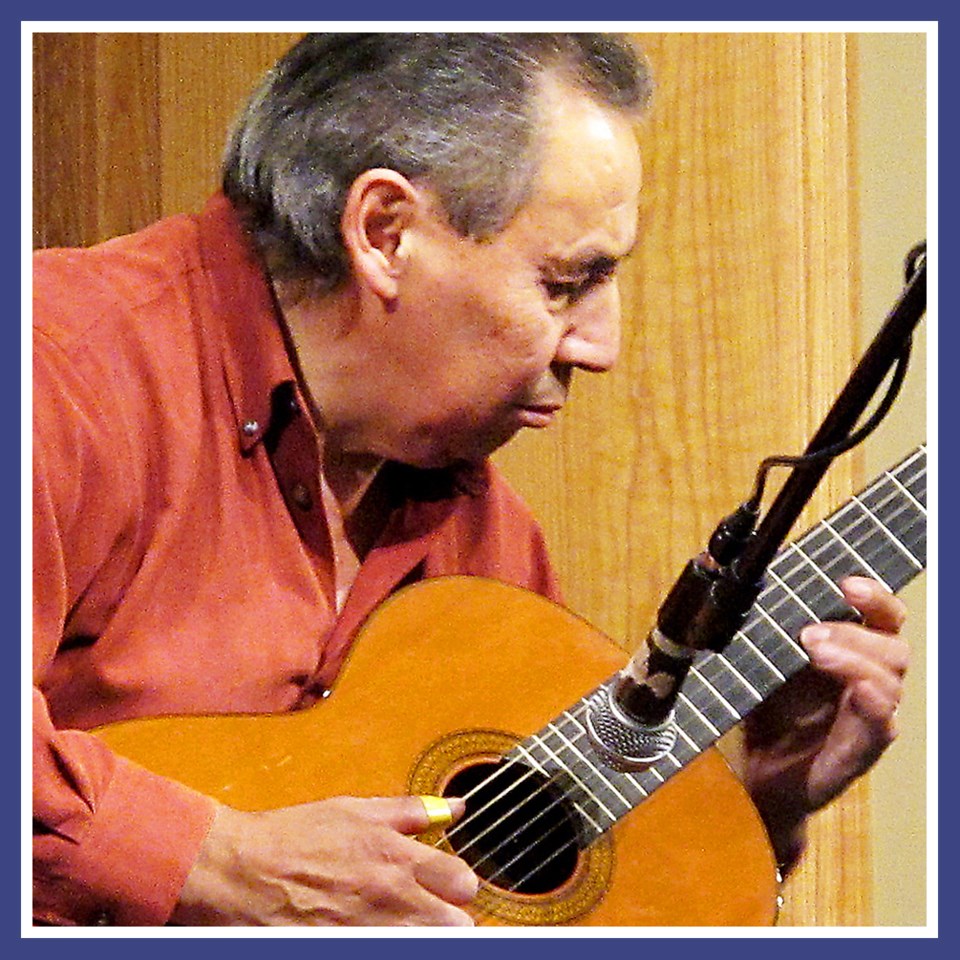 He was everybody’s Buddy.

The June 25 news of his passing has left a void in our hearts – and in mine, in particular.

Lloyd “Buddy” Wesley, 71, was a Stoney Nakoda knowledge keeper from Morley. The great-grandson of the legendary Chief Ta Otha was famous up and down the Bow Valley as a teacher of his language, a classical and popular guitarist, and an all-around goodwill ambassador in the spirit of truth and reconciliation.

Language-wise, his students in Banff, Canmore, Morley, Cochrane, and the University of Calgary will be forever grateful for sharing with them the beauty of Stoney Nakoda.

Buddy entered my own life in a special way back in the mid-1970s at a summertime Gospel camp meeting outside the home of his father, the late Peter Wesley, at Morley. Some of the men in the community had erected and wired a 200-seat twin-peaked tent earlier in the day. A team of women had readied the food-service shack and began baking bannock while the stew simmered.

As the early arrivers were finishing their supper, several local musicians pulled up to the tent, unloaded their guitars and amplifiers from the back of their pickups, and started setting up on the platform inside the tent. Among them was Buddy. Highly regarded as an instructor in classical and western guitar, he would play lead guitar, joined by his brother Clarence Wesley on fiddle and steel guitar, the late Rod Mark on bass guitar, and Charlie Mark on rhythm guitar.

Soon I could hear the musicians trying out a few toe-tapping bluegrass melodies before the evening service. Later that year, they would once again team up with the speaker, Brother Charles Enloe, to record an LP that I’ll treasure all my life: A Vision of Jesus. I had the privilege of shooting its cover photo.

Over the years, Buddy and I put on many miles together in trips around western Canada and the United States. Memories of these trips are like earworms to my soul, echoing notes of beauty, wisdom and friendship.

Buddy planted one such enduring memory at the Oct. 2010 Nakoda-Cochrane Pickin’ Party, held that year at the Cochrane Alliance Church. A trip to Spain a few years earlier had enriched his love for classical guitar and what he could do with it.

When Buddy took the stage, he joined in paying tribute to several longtime Pickin’ Party participants who had died during the previous year. Classical guitar in hand, he sat at the mike and introduced the piece he’d be playing: Starry, Starry Night, composer Don McLean’s amazing tribute to Vincent Van Gogh, the artist who suffered so much to bring beauty to so many.

Buddy, himself no stranger to adversity and grief, gave what must rank among his finest instrumental performances.

He lent new meaning for me to that part where McLean celebrates Van Gogh for his gift of bringing joy to others: “Weathered faces lined in pain / Are soothed beneath the artist’s loving hand.”

So, too, our own souls, struggling now with the pain of Buddy’s departure, are soothed beneath the legacy of Buddy’s loving hand. May the starry nights remind us of his new home, where we look forward to joining him “in the sweet bye and bye.”

Warren Harbeck is a longtime columnist for The Cochrane Eagle. His column shares insights and experiences in the Bow Valley and the foothills between Banff and Calgary. His website is www.coffeewithwarren.com.