In addition to the more than 400 grams of cocaine, RCMP officers also seized 850 grams of psilocybin mushrooms, approximately 60 grams of heroin, and approximately 25 tablets of LSD.
0
Sep 5, 2019 3:40 PM By: Jenna Dulewich 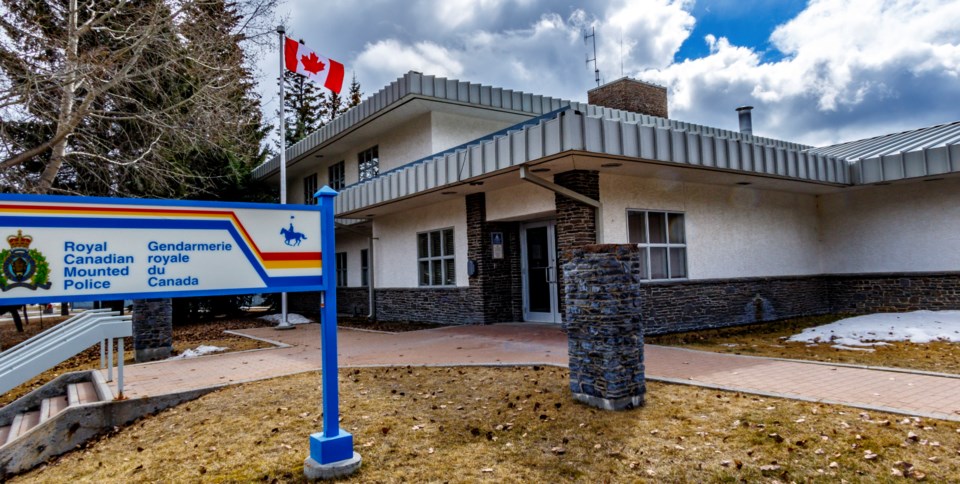 BANFF – More than 400 grams of cocaine were taken off the Banff streets on Aug. 30 after Banff RCMP executed a search warrant arresting two people.

Kirtan Patel, 26, and Sarah McKinnon, 23, were arrested and face nine charges including possessing cocaine for the purpose of trafficking and trafficking cocaine after police executed a search warrant at a residence on Spray Avenue, as part of a drug trafficking investigation.

RCMP also seized $30,000 cash and the pair was also charged with three counts of possessing prohibited weapons, which included brass knuckles and a folding pocketknife also known as a butterfly knife.

"Getting these drugs [and weapons] off the streets makes me feel better for the safety of residents," Buxton-Carr said.

"Anytime we can take drugs of this nature off the street, we reduce the likelihood of an overdose."

Anyone with information regarding drugs in Banff or any other crime is encouraged to contact the Banff RCMP at 403-763-6600 or if you wish to remain anonymous, you can contact Crime Stoppers at 1-800-222-8477 (TIPS).