Parks Canada confirmed two people have died in an avalanche on the Banff and Jasper national parks border.
May 30, 2021 3:00 PM By: Rocky Mountain Outlook 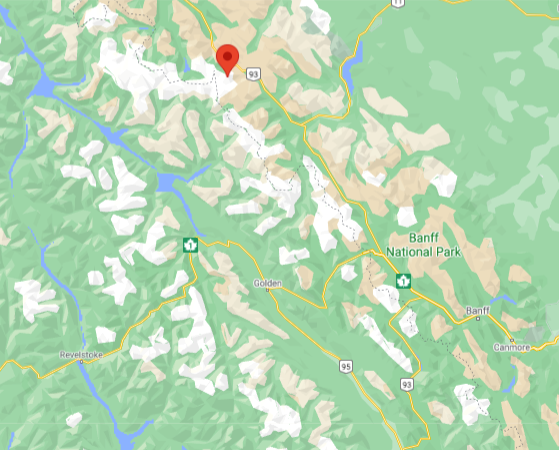 The fatal avalanche occurred on Mount Andromeda on Sunday (May 30) at approximately 8 a.m., said Steve Young, a Parks Canada spokesperson for Jasper National Park in an email.

In a media release, the Jasper RCMP said they were contacted by Parks Canada and immediately began rescue efforts, but the two people had passed away. Police said they're working with the Office of the Chief Medical Examiner to confirm the identities and they believe the two people "were involved in recreational activities in the mountain area."

The investigation is continuing, the RCMP said.

The Alberta mountain is located in the Columbia Icefields in Jasper National Park, approximately 130 kilometres north of Lake Louise.

The Outlook will update when more information becomes available.