If anyone visiting Kananaskis Country in 2020 thought it was busier than normal, it wasn’t their imagination after the popular provincial park had a record 5.39 million visitors.
Feb 25, 2021 7:00 AM By: Greg Colgan 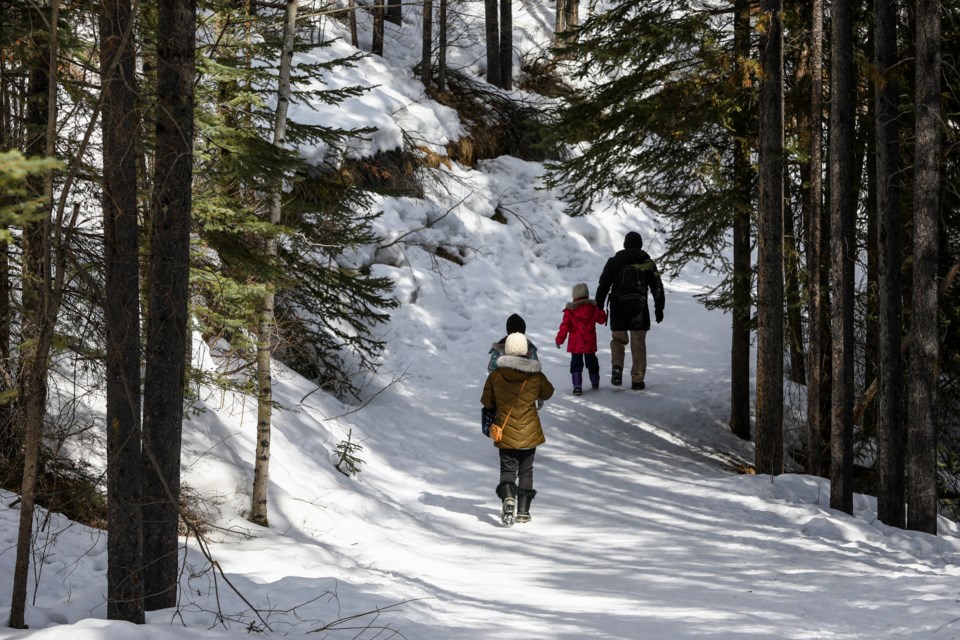 K-COUNTRY – If anyone visiting Kananaskis Country in 2020 thought it was busier than normal, it wasn’t their imagination.

The popular provincial park had an estimated 5.4 million visitors during 2020 – an all-time high – according to visitation numbers provided by Alberta Environment and Parks.

“We know Albertans have always enjoyed their outdoors and Kananaskis is one of those most visited places. We saw a big jump last year and I expect we’ll get huge numbers this coming summer given health and COVID restrictions,” said Katie Morrison, conservation director for the southern Alberta chapter of the Canadian Parks and Wilderness Society (CPAWS).

Morrison said Kananaskis Country is popular given its proximity to Calgary, but also the different options it offers people such as front and backcountry access, as well as quick access for a family picnic.

However, while people are enjoying the outdoors, Morrison reminds people to be responsible when it comes with possibly disrupting wildlife, disposing of garbage and parking.

“It’s really important people are turning to nature and getting outside and appreciating it, but it does come with personal and collective responsibilities to those places and other users.”

A spokesperson for the ministry said provincial government agencies, such as RCMP, conservation officers and fish and wildlife officers, “will have increased boots on the ground to strengthen public safety and environmental protection.”

Alberta Environment and Parks is also expecting a busy year in Kananaskis Country and is continuing to urge campers and visitors to follow all COVID-19 public health guidelines.

Anyone planning a visit is asked to always dispose of garbage properly, park in designated parking areas and not along roads, and respect other campers and staff.

Final statistics for Banff National Park haven’t been released yet; visitation numbers are tracked from April 1 to March 31 each year.

According to information on Parks Canada’s website, there were 4,121,062 visitors to Banff National Park April 1, 2019 to March 31, 2020. The previous year had 4,089,309 visitors, which represented about a quarter of visits to Canadian national parks.

With the Alberta budget being released Thursday (Feb. 25), it will also see if the level of funding is available to maintain the growing popularity of provincial parks.

“I hope they will see it as an investment that these areas are so important to people. It’s supporting and promoting a safe and responsible recreation through operations and management activities," she said.

“We just need to make sure we’re set up for that both as a province to have the management capacity and that people individually realize their responsibility.”

The 2020 provincial budget proposed to close and potentially privatize campgrounds and day-use areas in a bid to save $5 million. Government officials said at the time that it cost $86.1 million in 2018-19 to run the parks service, however only $33.4 million in revenue was collected.

CPAWS launched a lawn sign campaign – Defend Alberta Parks – and the government later reversed its position on the changes, ensuring Albertans that the sites would remain protected.