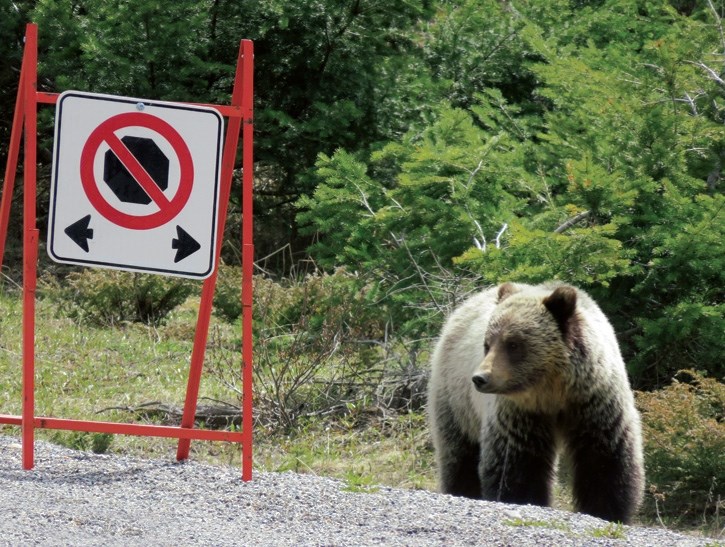 Banff National Park staff deal with multiple bear-related incidents over the weekend. Motorists along Highway 93 South are subject to a no stopping zone currently due to grizzly bears along the roadway.