More bison babies are on the way in Banff. On Tuesday (March 20), Parks Canada announced nine of 10 cows brought to the Panther Valley as part of Banff National Park's ambitious $6.6 million bison reintroduction program are pregnant.
0
Mar 22, 2018 12:00 AM By: Rocky Mountain Outlook 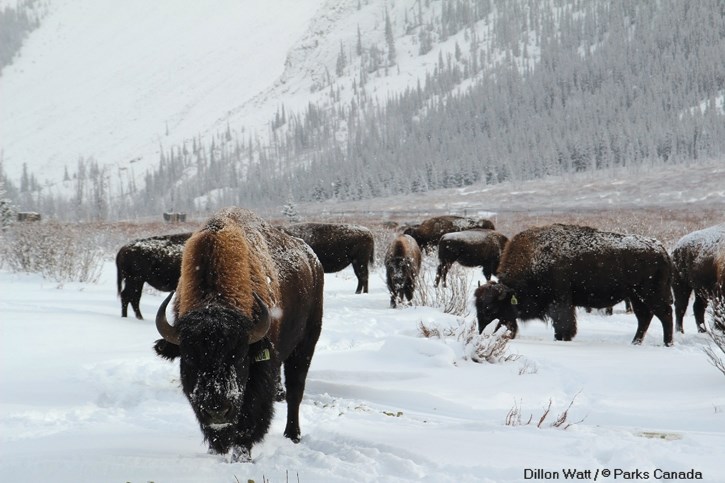