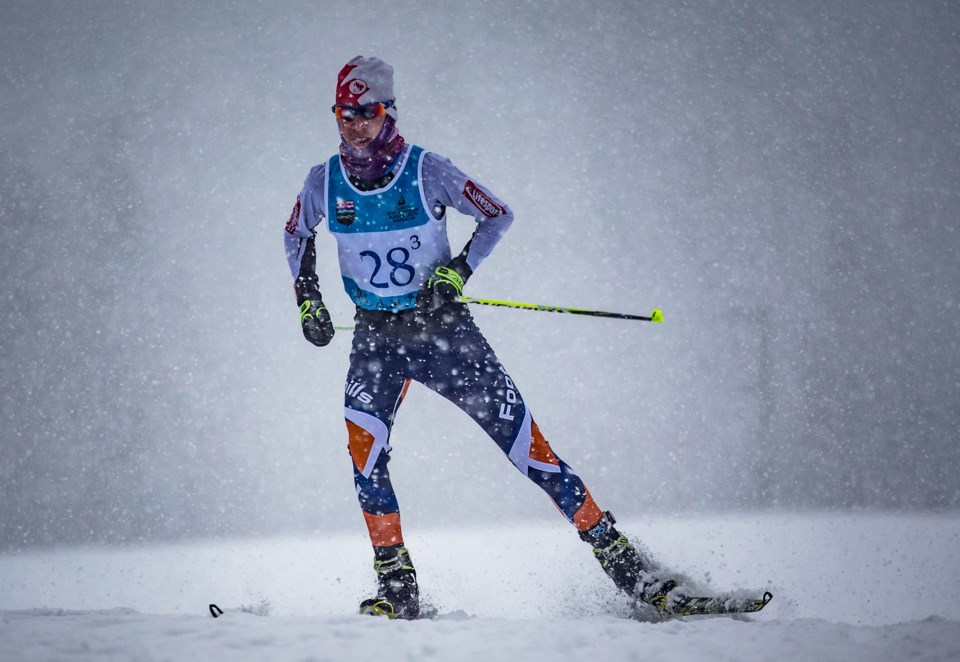 “The relays are exciting no matter how it goes because the atmosphere is so fun,” said head coach Erik Braaten in a press release. “We had lots of really good individual performances but overall, we were just OK.”

The Canadians finished at a time of 50:55.1, just two seconds behind Germany.

With a couple of big individual world championship results under the belts of Stephen, who was 12th in sprint earlier this week, and Léveillé, who won bronze in Friday's 10-km ski-skate, emotions were running high, said Braaten.

"Definitely it is tricky to come back after yesterday’s medal and especially for the juniors because they were supposed to have a day off before the relay but with the schedule changes due to the cold, they are going three days in a row. That is a heavy lift,” added Braaten.

"Of course the standard was set last year with the silver medal, and not what we hoped for today, but it was a good result.”

McKeever, Stephen and Léveillé were part of the historic squad, along with Remi Drolet.