With increased difficulties for people living in the valley to find available or affordable housing, candidates were asked to discuss how their individual party policies might address these concerns
0
Oct 17, 2019 9:26 AM By: Alana MacLeod 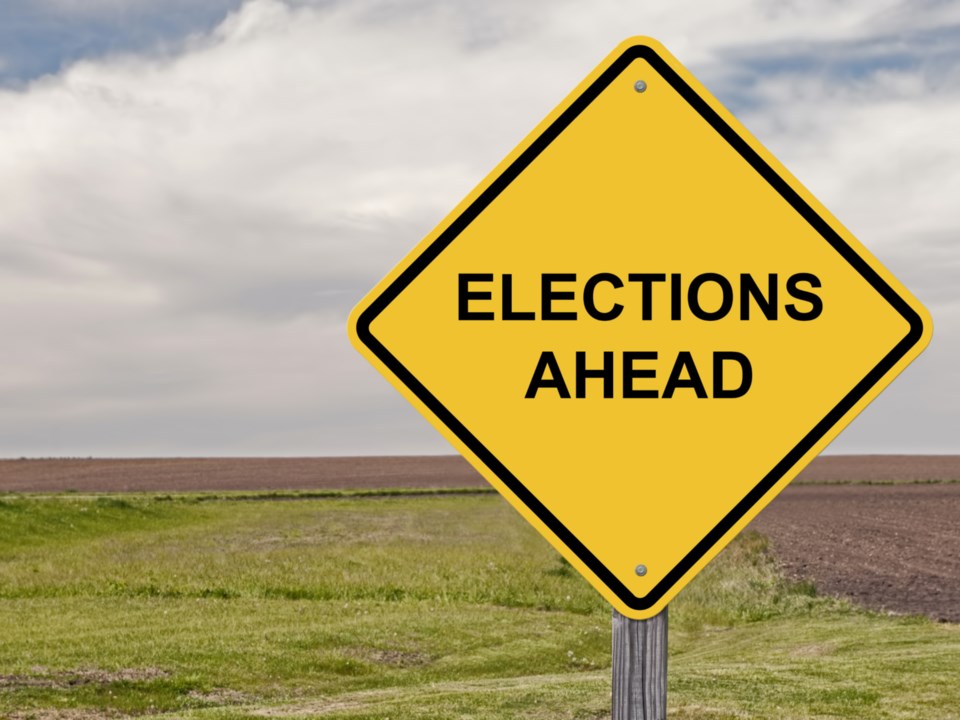 The 2019 Federal Election will take place on Oct. 21. FILE PHOTO

BOW VALLEY – With less than a week to go before the federal election, local Banff-Airdrie candidates were asked how their party would tackle one of the biggest issues in the Bow Valley – housing.

With increased difficulties for people living in the valley to find available or affordable housing, Banff-Airdrie Green Party candidate Austin Mullins, said his party recognizes how difficult housing is across the board and plans to address it with more co-op and rental-style housing.

“We’re not focused on homeownership like other parties are,” he said. “When they talk about affordable housing, they all go to home ownership. We don’t see that as a realistic goal for most Canadians and especially in Banff-Airdrie.

Mullins said should his party get elected, housing is something it would look at comprehensively by conducting studies and reviews to ensure it moved forward with what is best.

“We do want to appoint a minister for housing to strengthen the national housing strategy and work with provinces and municipal governments to ensure that those laws [surrounding rental units] are more fair and equitable,” said Mullins.

“But we don’t have anything specific put in place because we do recognize that it is a provincial jurisdiction … But we do want to bring everyone to the table and say what is the best way to move forward?”

For NDP candidate Anne Wilson, who has been living in either Canmore or Banff since 1980, said her party plans to roll out 500,000 affordable housing units across Canada that would be divided on a regional basis.

“In order to help municipalities organize their projects, the federal gov would work with municipalities and whatever institution in that municipality wanted to have a housing project, whether it be co-op housing, co housing, social housing, and it could be affordable units,” she said.

“The other thing that would be interesting to renters, is we would have a rental subsidy program up to $5,000 a year for people that are in the position where they have to pay more than 30 per cent of their income in rent. So there’s the affordability issues, the availability issue that we hope Canadians would really like and in particular, my people in Banff-Airdrie.”

Wilson also said her party is aiming to help younger people move into home ownership, so they aren’t “under the thumb of the landlord.”

“A typical mortgage length is 25 years, so we would make it 30 years, so you have a little bit longer,” she said. “We would also have a program to subsidize the closing cost, which can be surprisingly high.”

Wilson said her party is hoping to offer many affordability programs like universal pharmacare and a dental program that would be free for households under $70,000, that she said aims to free up some money for Canadians, so they are able to see home ownership as a more feasible option.

“[We’ll try] to have a national policy on this, so its not just one jurisdiction dealing with it and then another one in a sort of piecemeal fashion, but actually a federal approach to it so that house prices in areas like Canmore aren’t driven up by people out of the country with wealth looking for property and therefore driving up the house prices for local people,” she said.

In terms of affordability, Midgley said the Liberals are aware the Bow Valley is an anomaly with a premium on space considering its an environmentally sensitive area.

“I think the liberals are very cognizant of that. They’ll work very closely with Parks and trying to balance growth and looking after our environment and our biodiversity that is so important, and also the tourism aspect of the valley, and the attractiveness of the valley,” she said.

“What I can envisage is working with the local municipalities in the Bow Valley to come to a fairly unique approach to this in terms of funding for affordable housing because this is a unique area. The general policies that you might have as a party don’t necessarily fit the Bow Valley because of its unique parks, entry to the national parks area. I recognize that its affordability, but also actual spaces.”

Blake Richards, the Banff-Airdrie incumbant Conservative party candidate, said housing in the Bow Valley is a complex issue that involves all levels of government.

“From a federal perspective, the piece that’s often missing … The focus is always on government and trying to find ways for governments to invest in housing and I frankly believe that that is only something that can solve a very small drop in the bucket of the issue. I think the other part of the issue is dealing with some of the conditions that government creates that make it difficult to address these issues,” he said.

Richards said he believes there are a couple of components involved in this issue.

“[The] first part is making it more possible and affordable for people to be able to own their own home and, of course, there’s also the issue that’s probably even the more impactful in the Bow Valley, which is making it possible for poor people to afford rental housing as well,” he said.

“I think that on the purchase of a home and to be able to do that, the biggest hindrance people face is being able to save for a down payment, and there’s been some things done over the last couple of years for mortgage rules and I think they’ve probably made the problem worse. So we want to look at the stress test that’s been put in place and do away with some aspects of that.”

He said his party plans to spread mortgage payments over 30 years to give people more of a chance to own. As well, he said the Conservative Party would introduce tax cuts that will make living in Canada overall more affordable for Canadians.

While four out of five candidates indicated their parties had policies that would address housing in some shape or form, Peoples Party of Canada candidate, Nadine Wellwood, said her party does not have a proposed policy at all.

“We don’t have a policy on housing, neither would any of the other candidates, cause it’s actually not the federal governments jurisdiction,” Wellwood said.

Wellwood said while the federal government addresses all of Canada as far as policy goes; her party is trying to be cognizant of provincial jurisdiction.

The federal election will see results on Monday, Oct. 21. For more on party policies, visit each candidate's individual websites.